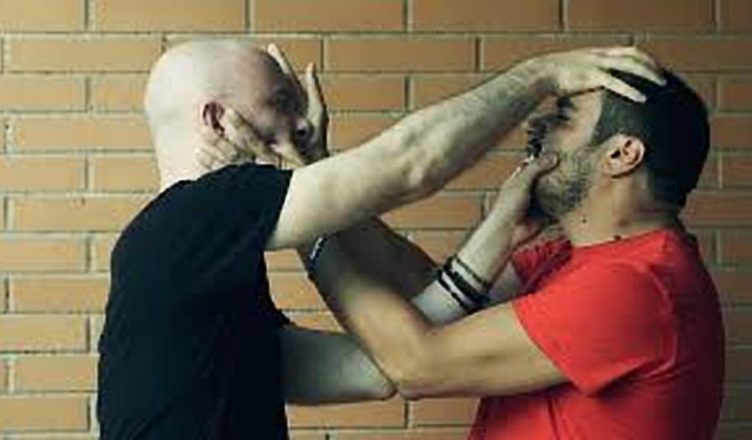 The reason that the government is divided over the EU is because the issue they are fighting over isn’t Europe.

The real issue is capitalism, but we aren’t allowed to talk about that. If we do start to use the ‘c’ word it might be followed by words such as ‘exploitation,’ ‘parasitic ruling class,’ and even ‘revolution’.

The EU debate is not about how best to protect ‘British interests’ because (apart from being code for bosses’ interests) no such thing exists. Instead it’s about which group of capitalists are going to be favoured by the British state. All the discussion around trade agreements, custom unions and regulations is actually about which sections of capital gets to exploit workers the most. In other words, will the future regulations and government rules benefit the service sector or industry most, the bankers or the car makers, and so on. Whilst different wealthy interests might try and use popular pressure in their argument between each other (anger over ‘leave means leave’ or calls for a ‘People’s Vote’) they do so entirely cynically. All the elements of both the ‘leave’ and ‘remain’ campaigns and the major political parties would unite to defend their ‘right’ to exploit working people if they thought it was under threat. The 17 million plus people who voted to leave the EU did have an influence, but they could only influence who gets to exploit and rule them (though even that is not a foregone conclusion).

The fact that the political and economic elite are so publicly indulging in infighting is, in part, a failure of the neo-liberal capitalist agenda. The comings and goings of Theresa May is pure theatre, an obvious attempt to head off her enemies in her own divided Tory party, the wrath of the DUP and within the Labour Party (aka Her Majesty’s Loyal Opposition), while trying to cling to power. But it is also a sign of the weakness of the radical ‘anti-capitalist’ left and the Labour Party which many of these ‘radicals’ have flocked to. It shows that a Corbyn led Labour Party is not a meaningful challenge to the establishment. If any group of workers were organised enough to start resisting the current system then our ruling class would immediately unite.

So Anarchist Communists have neither advocated ‘leave’ or ‘remain’ and we aim to show people that Brexit isn’t the important issue that faces the working class. The real issue is if the working class is going to organise itself so it can fight back against its exploitation.

But people are right to be worried about Brexit. With and kind of political insecurity, it’s the working class that pays the price of that insecurity and it is going to have an effect immediately; one which will benefit some a little and harm others more. However it has to be understood that the few workers’ rights we have left are not a gift from the EU or the government but are the result of the historical struggles by successful working class organisations.

If you are interested in getting involved in that fight, then you should consider joining the ACG. Have a look at our aims and principles and get in touch at the links below: