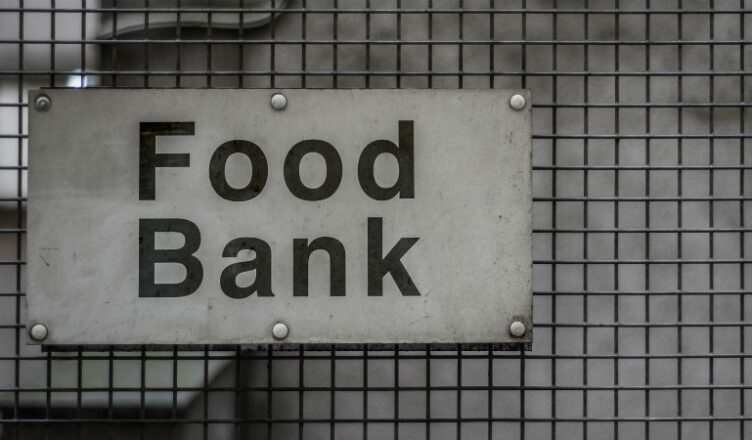 Last week a report on the results of a survey of the British publics attitude to inequality (pre- and) post-COVID by the Institute of Fiscal Studies (IFS) and Kings College London (KCL) was published. In its reporting of the results of this survey the Guardian newspaper bent over backwards to try and interpret the results as showing the selfish, sexism and racism of the populace. “Kings College London study also revealed negative views of minorities are still common” the subheadline stated, with the piece then opening with

“In findings that will raise fears over inequalities in Britain, a study of attitudes by researchers at Kings College London showed a significant minority thought a widening post-Covid income gap between white people and BAME groups would not be a problem.”

Yet looking at the raw data you get a rather different picture. Overwhelmingly people see income gaps as too large, majorities felt that society was unequal even before COVID-19. Most people see the increase in inequality in either income or life expectancy for all groups as a problem. Two thirds of people see COVID as negatively affecting those with little wealth and low paid jobs. Significantly more people agree that the government should redistribute income than disagree, a majority believe that the government should take measures to reduce income inequality. 90% of people agree that “the furlough scheme helps people who are facing difficult times through no fault of their own“, 83% say the same about unemployment benefits. Indeed the authors of the report summarise the results of the report as “Britons across the political spectrum care about disparities between deprived and better-off areas, chiming with the government’s focus on ‘levelling up’”.

Yet while the authors do not go as far as the Guardian they still cannot resist stating that “Britons’ focus on hard work and ambition means they tend to have a relatively unforgiving view of those who have lost their jobs during the crisis.” This argument is made on the basis that that 47% of respondents think “how well people are performing at their jobs” is important in someone losing their job (39% of people disagreed). At first glance the result of this question may seem to justify the authors’ statement. But the fact that someone believes performance is important in someone losing their job that does not mean that they do not believe other factors are also important (perhaps even more important). In fact those surveyed were only asked to consider two (non-exclusive) factors (performance and luck) that might be responsible for someone losing their job. The authors neglected to ask people whether the underperformance of bosses, the government, or the political system were factors that were responsible for job losses during COVID.

Both the survey and the reporting of it have been created on the basis of the long-held contempt of people that is endemic in liberalism. That people cannot be trusted, they are unthinking, nasty and brutish, they will not listen to the liberal experts. This fear of the working class is not new but has become more naked in recent years with the rise of populist parties/ideas – hence the widespread sharing of a cartoon of people as passengers who insist they should fly a plane rather than the pilots. 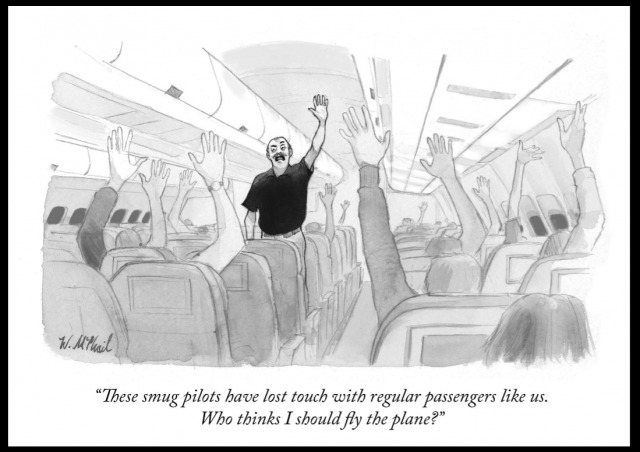 It suits liberals to believe that the foolish, selfish and racist workers need to be led to the promised land by the enlightened. But despite 40 years of consensus on neo-liberalism pushed by all the tools of the State and capital (the major political parties, think-tanks, business, etc) the results of the IFS/KCL study show levels of the solidarity remain high. And it is on the foundation of that solidarity that working class politics must be based.