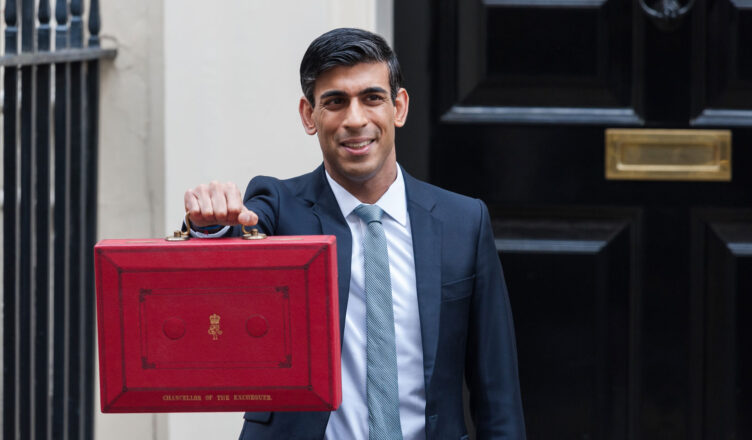 Throughout the pandemic, we have seen how the working class has paid the price in terms of lives, physical and mental suffering, and financial hardship. Yes, some businesses may be making losses, but the big companies and financial institutions are weathering the storm very nicely and this year’s budget does everything it can to keep the profits flowing.

One of the biggest profiteers is Serco, the company that was given the contract for the track, test and trace system. Independent Sage has been arguing for months that having an effective system is crucial for keeping cases down. However, the current system is completely ineffective and should never have been put in the hands of a private company but left with local NHS and public health organisation. 22 billion has already been spent, providing large profits for Serco and nothing of value for the taxpayer. And now, the budget is handing over another 15 billion to Serco for another year, with no indication that it is going to do things any better.

Meanwhile, nurses have been offered an insultingly low pay rise of only 1%. This understandably incensed staff who have put their lives on the line for the past year. Though a corporation tax – a token one – is promised for some time in the future, it will be low-paid workers who have the most to lose. In two years’ time, the threshold for paying income tax will be frozen and not rise in line with inflation. This will mean that 1.5 million very low-paid workers will have to start paying income tax, depleting their already meagre wages. And there is no attempt to actually tax the wealth of the rich. Land values have gone up by 545% but landowners are still paying no land tax and manage to avoid inheritance tax through the clever creation of trusts. Others, both corporations and individuals, avoid tax in their various offshore havens.

The other big winner of the pandemic is the pharmaceutical industry. Pfizer expects $15 billion in revenues in 2021. Some companies are selling the vaccine at cost, but they have also received government funding. The UK spent over 11 billion pounds on the one developed by University of Oxford and the UK pharmaceutical company Astra-Zeneca. It may not be earning them large profits now but it will in the future as we will continue to need some kind of vaccine against Covid in the years to come.

One of the scientists from Independent Sage pointed out at last Friday’s briefing that 96% of Covid research money has on pharmaceuticals and only 4% on researching preventative measures such as the environment, behaviour and social systems. As one scientist pointed out, it seems the research money is going to those who can then make a profit out of it.

Our message must be clear: workers much not pay the cost of Covid. All the profits flowing into the coffers of the pharmaceutical companies, the supermarkets, online sellers such as Amazon, logistics, and the construction industry must be the focus of taxation. All front line workers, but especially NHS nurses and other low-paid staff, and care workers need to be given a massive pay increase.

Of course, we have no illusions in the State voluntarily doing any of this, but with nurses and other health workers now talking about strike action, plus the recent spate of strikes against hire and fire (often against bosses who have done well out of Covid), then an escalation of working class resistance can make pay increases more likely.