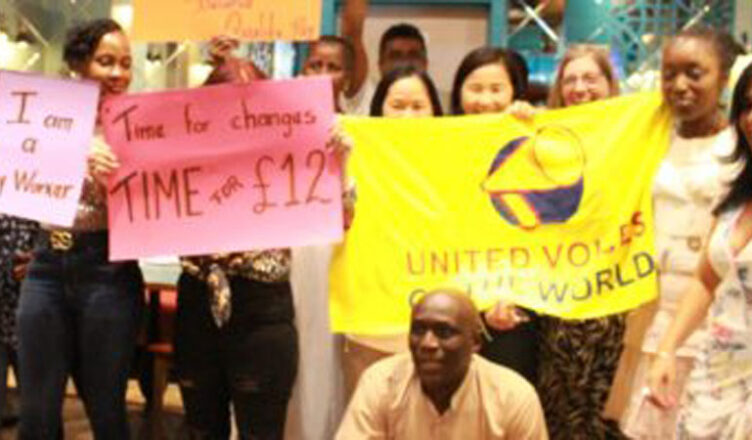 On 7th January, around 7,000 gas and electrical engineers at British Gas/Centrica are due to come out on strike after the GMB union’s ballot passed the government’s anti-union threshold and received an 89% vote from members in favour of strike action. This is in response to massive pay cuts (originally 20% but ‘negotiated’ down to 10%) and threats from management to fire and re-hire workers who refuse to knuckle under to these attacks.
More info on GMB website