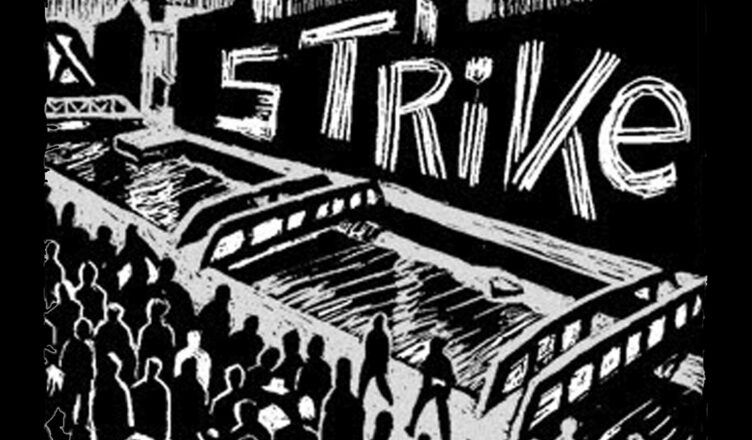 Greek students take action against back to school plans of government

Students at hundreds of high schools in Greece demonstrated on September 24th against the New Democracy (ND) government’s plans for a return to school. Some 200 high schools have been occupied by students. Their demands include reduction of class sizes to a maximum of fifteen, and the hiring of teachers on permanent contracts rather than temporary ones, and an increase in cleaning staff.

The students were joined on the demonstrations by teachers and parents, all protesting against what in reality is a herd immunity policy by the government. They also used the demonstrations to protest against the ND government’s sabre rattling towards Turkey, and a military build-up on the border, as well as the increase of compulsory military service to 10 months from the age of 18.

The students were appalled by the ND government’s decision to buy16 warplanes from France at a cost of 4 billion euros whilst saying there is no money to pay for teachers for classes of reduced size.

In tandem with the Students, hospital doctors demonstrated on the same day outside the Ministry of Health demanding a massive in increase in permanent staff in the health services, and insisting that science come before profit in response to the coronavirus.

Health workers in South Africa demonstrated recently in Pretoria outside the buildings of the government and the office of the President Cyril Ramaphosa. This followed up a petition to parliament presented earlier for greater safety measures against COVID-19, and a wage increase, incorporating risk allowances.

This was met with a police attack using water cannon and stun grenades.

The health workers plan to strike if their demands are not meant. Already 257 health workers have died from the coronavirus, with 32, 429 infected as of September 11th.

Workers in USA carry out 1,000 plus strikes over COVID

Since the start of the coronavirus outbreak in the USA more than 1,000 strikes have broken out over safety concerns connected to COVID-19. Some of the strikes have also been fuelled by anti-racist protests following the police murder of George Floyd in May.

Between March 1st and May 31st, around 260 strikes and and mass sick call-ins and other actions have taken place. Between June and the beginning of September another 750 actions have taken place. These include non-unionised workers at a meat processing factory, fast food workers, and university lecturers. In August in Virginia there was a mass sick call-in in schools in Appomattox and water and sewer workers in Selma Alabama did the same after being promised a pay rise instead of hazard pay for coronavirus work that other council workers received. In Indiana, abattoir workers went on strike over COVID concerns.

In September, fast food workers went out on strike in Tampa, Florida and Los Angeles.