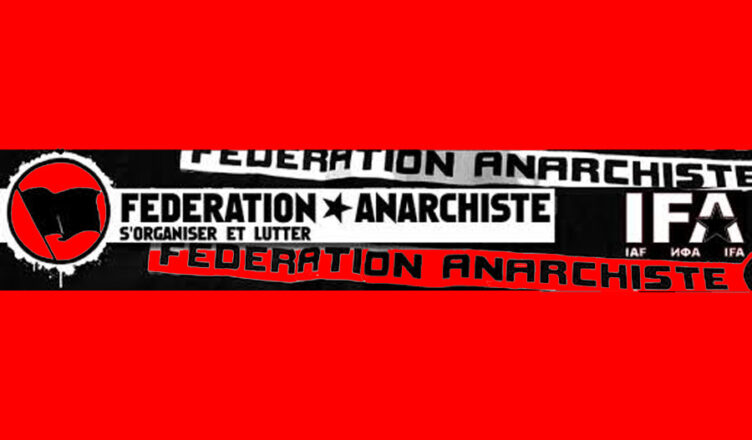 In France, Samuel Paty died because he was a teacher, because he was doing his job, because he tried to bring a critical spirit to the children in his care. Our support goes to his family and those who knew him.

His assassin beheaded him in the name of an ideology that, in many parts of the world, attacks everything that opens human beings to more freedom: schools and those who work to bring knowledge, activists for the secularisation of religions, activists for gender equality, etc…

This is not the first teacher in the world who falls in the name of the ideology of political Islam.These reactionaries try to impose through fear, through self-censorship, their vision of the world based on a rigorous reading of a book they think is holy. All the supporters of these deadly reactionary ideologies, wherever they come from, know that they will find soldiers, sometimes simply by relying on those who are the most downgraded by our society, stirring up hatred and identitarianism for their own purposes.

It will not be enough to simply hunt down their ideas. Even less will it be enough to amalgamate, as they dream of, all the believers of a religion into a large bellicose entity. We have to cut them off!

For us anarchists, this can only be done by the emergence of a truly egalitarian, free society, where each and every one will have his or her place as an individual. We must also support the struggles for the secularisation of religions in the world, at the very least. And we, anarchists, wish and fight for the eventual disappearance of religions and superstitions, the abolition of borders and classes, and for mutual aid on a global scale. States and their wars, Religions and Capitalism feed each other to the detriment of Freedoms.

We owe it to all those who are intimidated, mistreated, killed in the name of reaction and the desire to impose a retrograde vision of society, wherever it comes from.

Neither God, nor master, nor state, nor boss.

The External Relations of the Fédération anarchiste (FA)
Link: https://monde-libertaire.net/index.php?articlen=5159