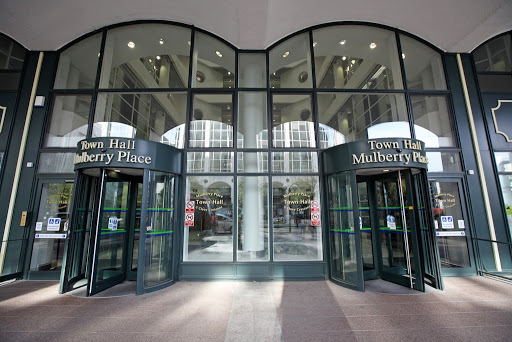 Tower Hamlets Council in London is run by Labour with Mayor John Biggs at its head. It has taken a consistently hostile attitude towards council workers.

It attempted to impose the Tower Rewards programme on 4,000 workers. This would involve them sacking staff on July 6th and re-employing them under the programme. The programme would cut redundancy pay and severance pay and is being resisted by workers.

Originally Biggs and Co. were planning to make these changes on April 13th but called them off because of the coronavirus pandemic, delaying the implementation of the programme until July 6th.

During lockdown, council workers were praised by the council. Now that lockdown is being wound down, the council is returning to its aggressive attitude towards workers. They sent out a letter which many workers found threatening. This is in attempt to intimidate workers to sign the new agreement so that the “voluntary” acceptance rate can be upped.

Once again Labour councils have shown themselves to be no friends to the working class, whether it be over austerity and cuts, gentrification, or attacks on the conditions of workers.