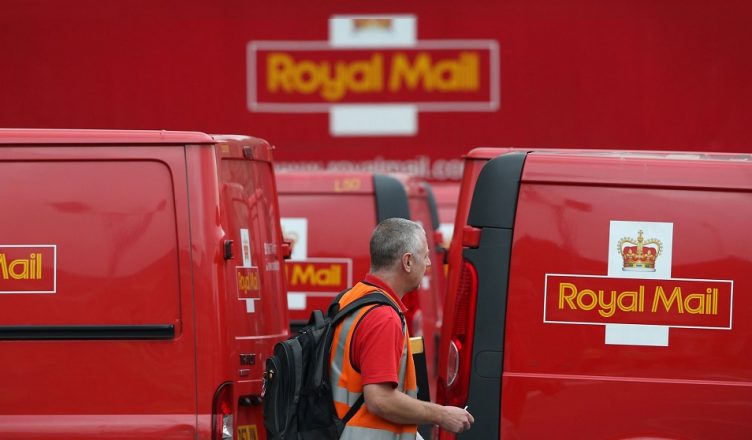 The arrogant and bullying management of Royal Mail have recently announced an executive decision to suspend Saturday letter deliveries and impose changes to the current operational network and agreed duty structures. In doing so, they completely ignored the Communication Workers Union, which organises postal workers, failing to consult with them.

This has been encouraged by the supine attitudes of the CWU leadership, who after a massive vote in favour of strike action, called off the strike because it “was the right thing to do for our nation” with the promise from management that they would play ball. No such luck. Management have announced their decision on the CWU National Postal Workers Day, as a direct insult to the CWU.

What the end of Saturday deliveries means is that 20,000 jobs are under threat. The 20,000 potential job losses this can lead to involves “restday cover” duties that currently cover walking postal workers rest days. If regular posties will only do Monday to Friday with Saturday off and driver only duty on Saturdays only delivering parcels and no letters, that would mean us “rest day covers” would lose our jobs and be spare. The rumours say that we could be taken out of our local offices where we’ve been trained (street knowledge, sorting etc.) and dropped in offices where we have got no clue in regards to streets, areas, etc.

All off this is done in the middle of a pandemic by greedy senior management.

The union has said that it will fight these moves in the courts. Only if all else fails, they say, will they call a ballot for further strike action. Management intend to implement its plans on 11th May.

Postal workers should defy management’s executive decisions and stick to agreed duties. They should prepare for unofficial action against these moves and start organising to fight these moves in the only way the bosses understand, the strike weapon, rather than waiting for the flabby responses from the CWU leadership. They should organise mass meetings in or outside the sorting offices where they can collectively decide on ways to fight back.