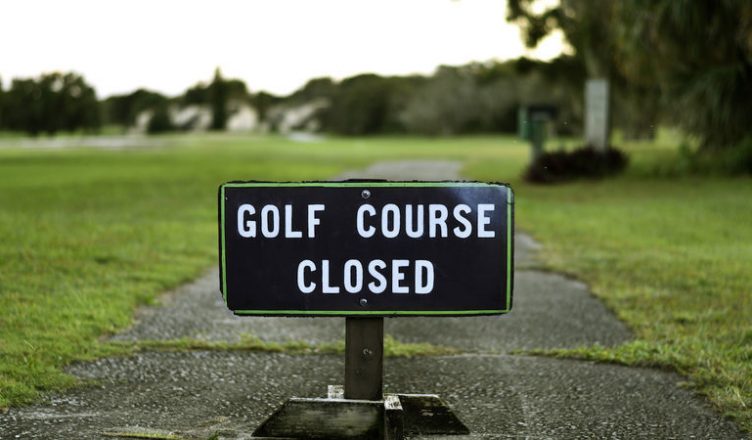 We have already noted the lack of green spaces for people to access during the lockdown, especially for the working class (see website article on land, space and class). To help with this problem, land campaigners have asked to open up golf courses, now mostly closed, to be used for general public exercise. According to Guy Shrubsole, author of Who Owns England: “Rather than let our existing parks become overcrowded, it would be safer to open up more green spaces like golf courses”. Half of London’s golf courses are owned by the Crown and by local councils so Shrubsole argues that these could easily be opened up. If golf courses in Britain were opened up, about 1 million more urban residents would be within 500 metres of a green space, data science consultancy Geofutures estimated.

Overall, British golf courses are calculated to cover 1,256 sq km, an area roughly equivalent to the whole of Greater Manchester and, according to some estimates, either larger or just a little smaller than all the land covered by housing. We have to ask whether this is a good use of land. Not wanting to seem anti-golf, but a huge amount of land is devoted to golf courses that can only accommodate a small amount of people at any time. Rather than using the land for housing or for more open access green spaces, golf courses are private spaces allowing access to a limited amount of people who have to pay money, often involving expensive membership fees. In other parts of the world like Spain and Portugal, golf courses soak up vast amounts of water, a scarce resource at the best of times. This may not be such a problem in Britain, but we still need to be careful how we use our resources. With more and more dry periods, we may need to rethink how many golf courses can be sustained.

So, now, with green space at a premium, this is an ideal time to open up golf courses to all. The future of golf itself, and the amount of land it uses, is something that we need to think about along with other land use questions.