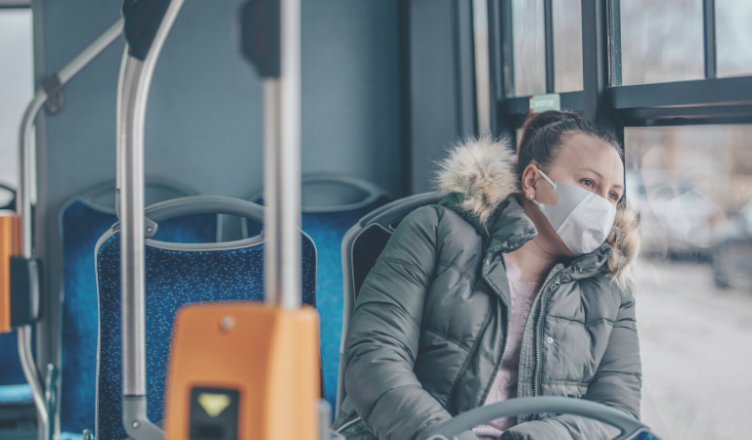 The working class has borne the brunt of the consequences of the coronavirus pandemic (see article on class inequality). However, within the working class, the gender division of labour has created particular problems for women. Though men are more likely to die from the virus, women are finding that the kind of work they do both inside and outside the home is causing immense physical and mental hardship.

Exposure to the virus at work

A study by the think tank Autonomy has highlighted the “deep inequalities at the heart of our economy”. “Frontline key workers are part of the foundations that make our society tick: we rely on them to go to work, to keep basic services running and to care for us. This study has shown not only that many of these occupations are at a high risk of exposure to the Covid-19 virus, but that are often paid at poverty wages and are carried out overwhelmingly by women. It is about time we pay these workers properly for the valuable work they do.”

Autonomy notes that out of 3.2 million workers employed in the highest-risk roles, about 2.5 million are women. As many as a million of those workers – who are considered to be at highest risk because they normally work closely with the public and people with diseases and infections – are also among the lowest paid. For example, 89% of nurses and 84% of care workers are.

Another source shows that the Health Care workforce “has a high proportion of women workers – almost 80 per cent of non-medical health service staff are women compared to 46 per cent of the wider workforce. In England, 43 per cent of doctors are women as are the majority of medical trainees.”

Other frontline occupations are largely done by women. Most people working in supermarket check-outs, the most at risk job in the supermarket, are women. Cleaning is another occupation that has a large proportion of women. These are all jobs that put the workers in direct contact with the public and therefore makes them most at risk, especially as not enough effective protective equipment is being provided by employers or by the Health Service.

In other sectors, women have been more likely to lose their jobs. It is mostly women under 25 who are in this situation, working in retail and the hospitality industry. Again, the gender divisions in society, encouraging women to go into low paid jobs which have contact with the public means that they are a disadvantage in this situation. Young men may find themselves in IT or construction, jobs which are still being done despite the pandemic, and are also better paid.

Burden of care at home

It is not just at work for wages that we need to look for inequality. With the lockdown, an incredible burden has been placed on those who do care work for elderly family members and children. Though increasingly men are taking on these roles, traditionally it has fallen to women. According to Carers UK:

2) Carers UK has calculated that the economic value of the unpaid care provided by women in the UK is estimated to be a massive £77 billion per year.

3) Female carers are more likely to be providing ‘round the clock’ care, with 60% of those caring for over 50 hours a week being female.

4) Women are also more likely to be ‘sandwich’ carers – caring for young children and elderly parents at the same time.

5) Caring falls particularly on women in their 40s, 50s and 60s. 1 in 4 women aged 50-64 has caring responsibilities for older or disabled loved ones.

With the coronavirus this role will be even more demanding, with many more jobs to do.

Despite more men wanting to be involved in childcare, the traditional roles predominate.

According to one study:  “…while social attitudes have changed, in reality the unequal division of care for children remains stark. According to the research, women are eight times as likely as men to take the lead in caring for children. The gap closes where there is an adult in the family who needs care, with women 1.5 times as likely to take the lead as men, but it is clear that women continue to shoulder the bulk of family care.”

The impact of these facts for women in the current situation could be horrendous.  With schools closed there will be no break from looking after children. Children’s studies need to be supervised, with the online lessons schools are providing. For those in crowded housing and with poor internet facilities, this will be very difficult. Children also need to be entertained and the lockdown makes this very difficult. Again, more difficult in less well-off households.

However, it could also mean changes in this division of labour. It may actually give men the chance to be more involved in childcare if they are working from home and the women are going out to work.  It all depends on how deep-seated the division of labour is in a family and habits will be hard to change. Many women could well suffer issues of poor mental health as they struggle to balance all the jobs they need to do.

Women’s situation at work could be dealt with if there was the political will. Protective clothing and higher wages for all those in low-paid front line jobs would be of great benefit to all, not just women. Any moves to protect the pay of low paid workers who have lost their jobs will also benefit everyone. Support is also needed for unpaid carers. However, many of the changes needed are so fundamental that it is hard to see things changing immediately. Attitudes and habits are ingrained through years of socialisation. The gender division of labour both outside and inside the home will require a revolution in the way we see the roles of men and women. But that doesn’t mean we can’t start thinking and acting differently. Solidarity and mutual aid must be the principles we practice- at work, in the community and at home.