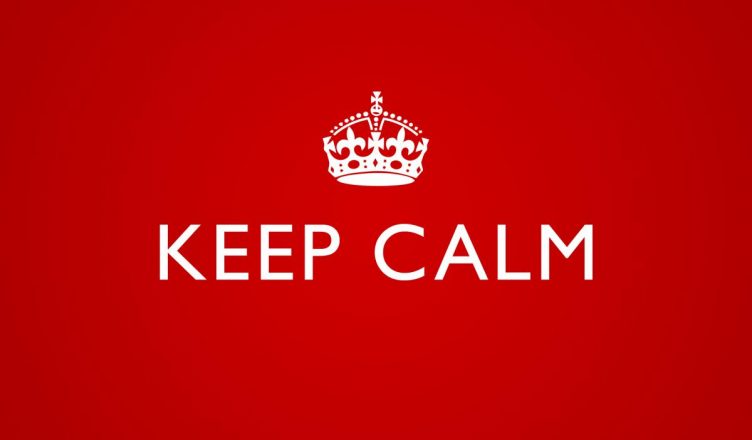 In crisis situations, the Queen, government, big business and the media push the idea that the nation is united to fight a common enemy, in this case a killer virus. Sir Keir Starmer, the new Labour Party leader, is “refusing to rule out” a government of national unity. However, as in times of war, divisions and inequalities in society become if anything more apparent. The same is true now with Covid-19. Though in theory anyone can succumb to the virus, as we have seen with Prince Charles and Boris Johnson, the chances of actually being infected and surviving it are not equal. And, the experience of living through this period of lockdown is very different depending on your position in society. We know that the chances of dying from the disease are greater for the elderly and those with underlying conditions. However, these are biological inequalities. Here we consider the social and economic inequalities which exacerbate any biological weaknesses and expose many others to the virus, and which also give people a very different chance of surviving both physically, psychologically and economically. (Age and inequality is covered in other articles on this website).

Before lockdown when people were continuing as normal, chances of catching the virus were fairly equal. The politicians and corporate executives were still mixing with others and therefore many did get the virus. Westminster was certainly an unhealthy place to be. But since then, the ones most vulnerable are those who work in the health service, social care, supermarkets, transport, cleaning, and other essential workers. There are also other workers are working because their employers demand it or they won’t get paid. The construction industry is such an example. Workers continue to build luxury flats and do renovation for the well-off. And, will the rich do without their cleaners, gardeners, nannies? It is unlikely, so many have to go out to work to service the wealthy. The most at risk are those who are in the front line dealing with those who already have corona virus, but other jobs where you still have to mix with people are hazardous. There have already been deaths of bus drivers. To make matters worse, these jobs are some of the lowest paid. Those in better paid occupations can often work from home and have most of their income maintained.

Though private health insurance does not cover pandemics, there are question marks over how hospital care and doctor attention may differ according to income. Boris Johnson was said to be given the ‘best of care’. What does this mean? Is he being given better care than others in the same situation? And the Royal Family with their private physicians will be able to get home treatment and help unavailable to others who just have to self-isolate if they get any symptoms without any contact with the health service until they need to be admitted to hospital.

Healthcare inequality is much more marked in other parts of the world. The USA has a system based largely on insurance, giving those who can afford it access to better hospitals and care. The public network is underfunded and not capable of coping with such a crisis. And the situation will be much, much worse in the Global South where for the majority health care does not exist. Countries like India, with a massive divide between rich and poor will end up protecting the well off and leaving the poor to die in the shanty towns. Lockdown in India can only mean locking the poor out of the well-off areas, leaving them unprotected and without access to healthcare.

The experience of lockdown also varies according to class. Those who live in a big house with a garden in a place where you can walk easily from your doorstep into the countryside will have a very different experience to those who live in small flats in the city. Councils are making things even more difficult for people by closing down public spaces like Victoria Park in east London. Other spaces, such as Hyde Park and Regents Park in the wealthy areas of London are still open.

The better off are already more likely to have online shopping set up with Waitrose and may also employ people to do their shopping for them. Meanwhile, others have to struggle with the stress of shopping in supermarkets, one of the main places you have contact with others and where you open yourself up to getting the virus.

Keep Calm and Carry On?

The sham of national unity, with everyone making sacrifices equally, is becoming increasingly apparent and causing widespread anger. (See other articles about strikes and unrest). The rich are not making any sacrifices. The CEO of Tesco sends out updates about how much work his company is doing to ‘feed the nation’. But it is not Tesco or Sainsburys or Amazon which is doing the work, but all the ordinary workers who are putting their lives on the line every day for little pay. The CEOs are working from home, still commanding huge salaries and watching their profits soar. The supermarkets have deigned to give bonuses or pay increases to their staff, but the amount is miniscule compared to what the executive and shareholders are making. The Amazon boss Jeff Bezos appeals for donations to a staff relief fund but fails to give up any of his billions to help his staff whilst  The Queen and Royal Family are self-isolating in luxury.

Even though a business suffers, it is the small ones and the self-employed who are struggling to survive economically. It was one of Johnson’s first concerns to provide support for business but this support will be unequal. The bigger and richer the business, the easier it will be to survive as well as use their clout to demand support. This goes on while health care staff are still unable to be provided with  protective equipment for health care staff or to carry out an effective programme of testing.

Yes, sacrifices are needed if we are going to avoid more deaths, economic meltdown and social injustice. But it is not us who should be making the sacrifices. We have done enough over the years- working hard for low wages, spending our money on inflated prices for what we need, such as food and housing, accepting austerity and cuts. And all of these sacrifices have benefitted a small minority and made them very well-off. It is now time for this wealth and privilege to be sacrificed.