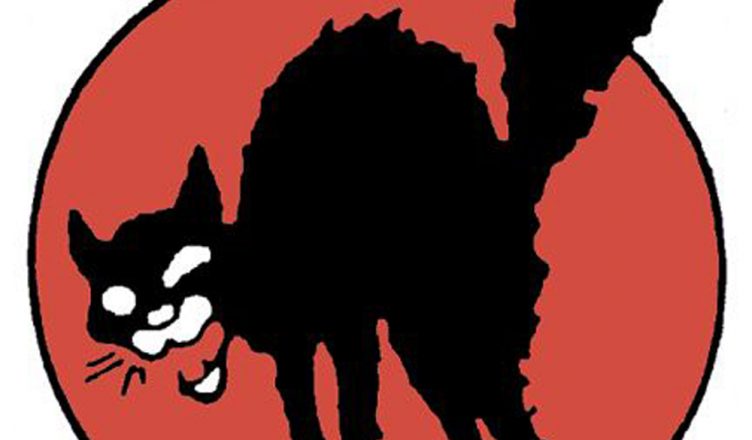 London Bus Drivers Act to Protect Themselves (and Get Free Transport for All!)

After the death of at least 26 London bus drivers from coronavirus, their colleagues had had enough. They forced Transport for London (TfL) and the London bus companies to ensure that front doors on buses stayed shut, so that passengers could enter by middle and back doors and avoid contact with drivers. For this to happen, it was necessary to stop paying fares. TfL was reluctant to do this, because of loss of revenue, but they had to back down under pressure.

However, some 2,000 buses in London have entry by front door only and bus workers want these routes to be suspended unless multiple door buses can replace them.

TfL and the bus company bosses were also forced to give workers sick pay from day one if they are forced to self-isolate.

TfL have introduced air filters on buses that run on routes serving hospitals. However, this is on a mere 1000 out of 9,000 buses in London and bus workers are pushing for their installation on all buses, to reduce air pollution. In addition, bus drivers need more PPE equipment, especially for drivers who have to use buses themselves to get to work or change buses.

At the moment bus drivers are working long shifts of up to 10 to 12 hours. This increases exposure to the coronavirus. Bus drivers are calling for shorter working hours with no loss of pay.

Two postal workers at the South Midlands Mail Centre refused to move after management wanted them to move to another area and be replaced by agency workers. Management then called the police who turned up in a riot van! The postal workers were then removed from the building by the cops and suspended. This has caused outrage among workers at the Centre. The two workers had their suspensions lifted last week. As we said in our article on Coronavirus and the Police, cops are not there to help us but to repress us.

Health workers organised in the grassroots union United Voices of the World at St George’s medical school in Tooting, south London, are demanding PPE equipment. These workers are on zero-hour contracts and are hired by outsourcing outfit Bidvest Noonan. The campaign has included some workers walking off the job. Bidvest Noonan has failed to give any guidance on safety. And workers are becoming increasingly frustrated at the dangerous situations they are constantly facing, with no suspension of visits to students at the school, and no suspension of postal deliveries as demanded by the workers.

In addition to these concerns of the coronavirus, workers are demanding six months sick pay, 28 days holiday a year and a better pension scheme, the same conditions as permanent staff. At the end of March, Bidvest Noonan made an offer of 3 weeks sick pay but with the loss of a paid lunch break. Workers are disgusted by the high-handed attitude of this company.

Workers on mental health wards in Leeds refused to turn up for shifts after not being provided with PPE equipment and after a mental health nurse there died of COVID-19.

Teachers are preparing for an official strike after President Macron announced the re-opening of schools in May. They are demanding that adequate safety conditions are established in schools before they will return to work.

Council workers employed by Merthyr Tydfil council protested over the re-opening of waste and recycling centres at Dowlais and Aberfan. The council was forced to back down and had to cancel the re-openings.

Teachers are preparing for an official strike after President Macron announced the re-opening of schools in May. They are demanding that adequate safety conditions are established in schools before they will return to work.

We recently reported on strikes over safety concerns over the coronavirus in factories along the border with the USA. Now strike action has spread to the important local city of Ciudad Juarez. Here, 327 factories employ over 300, 000 workers. Whilst some tens of factories have ceased production because of the pandemic, there are many others reluctant to close despite a government order that all non-essential businesses should shut down.

As a result, workers at the US company Electrical Components International (ECI) protested for four days at several factories demanding that the firm shut its plants and that they be sent home with full pay. At least 30 workers in eight different factories in Ciudad Juarez have died from COVID-19. The wildcat strikes that have erupted in the borderlands have involved hundreds if not thousands of workers. Wildcat strikes also took place at the Honeywell smoke alarm factory, at Regal Beloit which produces electric motors, at wire harness manufacturer Amphenol CTI, wind turbine manufacturer TPI Composites, welding and joining outfit Norma Group, Syncreon warehousing and Critikon medical supplies firm.

Amazon workers at 50 different warehouses took part in a “sick out” (phoning in sick) on Friday April 24, over concerns about safety conditions in their workplaces. Over 300 workers took part in the sick out.

Shipyard workers in Norfolk, Virginia, went out on wildcat strike for 6 days from April 14th. After a fellow worker died from coronavirus, his colleagues, employed by defence contractor, General Dynamic, demanded PPE equipment. The employers said in a press statement that they had provided gloves, masks and hand sanitiser but workers are saying that this is not true. It appears that, unfortunately, safety conditions at the shipyard have not improved since the strike.

The plane manufacturers Boeing decided to re-start production last week. They are the first industrialists in America to do so during lock-down. This eagerness to make profits was not shared by many of their workers, who refused to turn up to work.

Health workers at the St. Monica nursing home in South Philadelphia said they were ready to strike over safety conditions, after fellow workers tested positive for coronavirus.

One thought on “Workplace Notes”