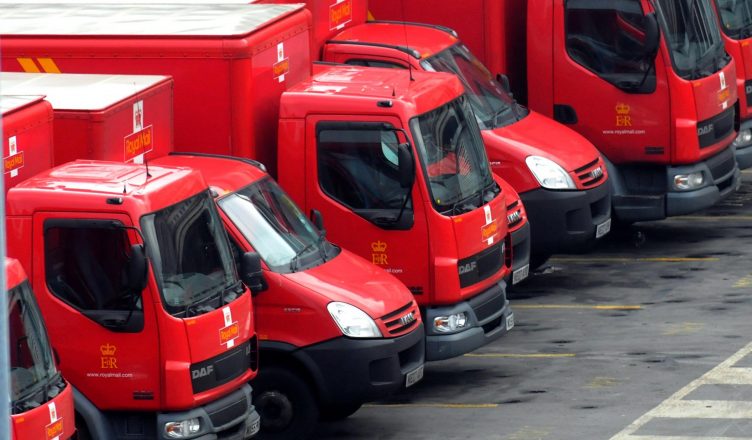 Postal workers at five different sorting offices, Medway in Kent, Winchester, Hedge End in Hampshire , Greenock in Scotland and Warrington in Cheshire went out on wildcat strikes over their concerns about safety conditions over the last few days.

All of the postal workers were worried about lack of PPE equipment and lack of social distancing in the sorting offices. In Warrington management responded by promising a deep clean of the sorting office in Milner Street. When pressed, as to what that meant, management was quoted as saying “hotspots like door handles” and that was it!

At Winchester on Friday April 3rd, workers stood outside the depot whilst observing social distancing until they were assured they would be provided with PPE equipment.

Last week postal workers at the Greenock sorting office in Scotland walked out when management failed to disinfect the desk of a worker who had fallen ill and was subsequently hospitalised. A source told the Greenock Telegraph newspaper: “They actually had people working where the ill employee had been. Three separate individuals approached management last week and highlighted that they were not happy with the situation but management chose to ignore concerns. Managers have done nothing about it and are refusing to clean any of their stuff. We’ve said they’re not going back until it has been sorted and social distancing measures are put in place. The managers didn’t want to make any decisions. They’re putting the health and safety of staff at risk. We’re classed as key workers and we don’t mind helping people at this time.”

People are really not happy about what happened.

Management eventually agreed to a deep clean and enforcement of 2 metre distancing.

We reported previously that “Eighty workers at the Marks and Spencer distribution depot run by the DHL company at Swindon walked out on March 24th and 26th over dangerous working conditions and lack of precautions over COVID-19. They demanded that M&S sort out the situation.” A new walkout took place on Thursday April 2nd. Workers are demanding that social distancing is enforced and the dispute has now gone to ACAS.

170 workers at the 2 Sisters poultry processing plant in Willand walked out on 7th April over pay. The impromptu action, apparently over pay, terms and conditions, took place without sanction from the union at the plant.

US Workers Strike over Coronavirus fears

Workers at a Hershey (chocolate and confectionery) packing plant in Palmyra, Pennsylvania, walked out over coronavirus fears.

Nine hundred workers at the JBS USA meat processing plant in Greeley, Colorado, also went out on strike in the first week of April.

10,000 building workers went out on strike in Massachusetts on April 6th over coronavirus and safety measures. The building sites are now eerily quiet and this is an important large-scale stoppage.

Amazon workers near Detroit also went out on strike on April 1st, as did their colleagues at Staten Island. There were protests by other Amazon workers in Chicago on April 3rd and 4th.