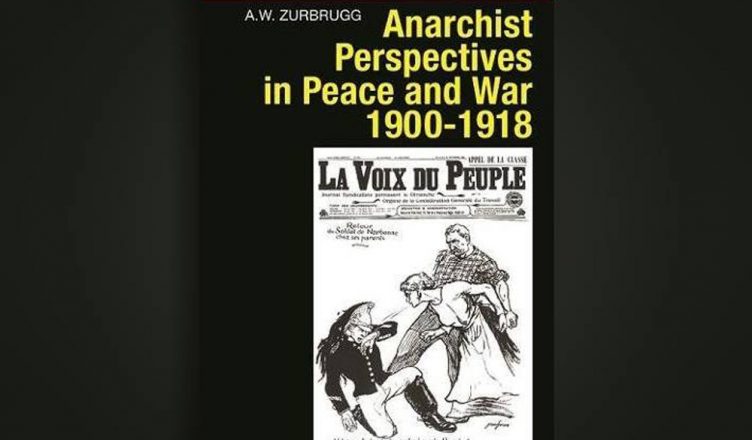 This book promises to be the first in a set of four, forthcoming titles being Syndicalism, Revolution and Fascism 1917-1930; Revolution in Spain, 1931-1939; and Anarchist Perspectives after the Second World War.

The aim of this series is to bring together a sketch of anarchist organisation and perspectives in the 20th century. As Tony Zurbrugg says in the introduction: “It focuses on the perspectives of organisations, activity and reflection, and looks at how anarchists attempted to move closer to achieving social change.”

The anarchist movements in Latin America, Italy and France before 1907 are delineated, as is the International Conference in Amsterdam in 1907. The relationship of anarchists towards syndicalism, in France, Italy and Spain is described in detail, with the positions of both those enthusiastic, and those far more critical, of involvement in the unions. Also described is opposition to the First World War in France, Germany, Italy and the USA.

So the book concentrates on how both anarchist communists and anarcho-syndicalists and revolutionary syndicalists developed their various strategies, programmes and policies. The relationship between specific anarchist organisations and mass organisations is also dealt with to some extent, with the various problems created by this relationship. A useful addition to the expanding literature on the history of the revolutionary anarchist movement.