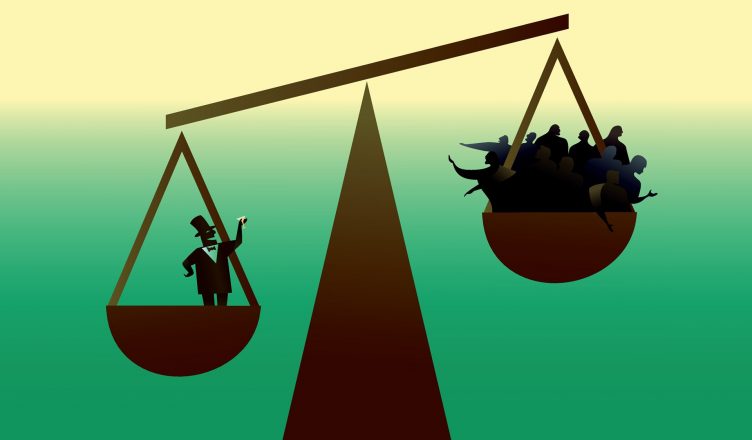 January 4th 2019 was the day on which the average chief executives of the top one hundred firms in the UK earned more in three days than the average UK worker earns in a year.

The figures were gathered by the High Pay Centre think tank and the Chartered Institute of Personnel and Development. The average chief executive earns 133 times more than the average worker. Expressed differently, that’s £1,020 per hour or £3.9 million per year. This is a rise of 11% on last year!

It means the average salary of a chief executive is equivalent to that of 386 workers on the minimum wage.

It’s not just in Britain that this is happening but around the world with bosses in the USA enriching themselves in a similar fashion. The gap between rich and poor is widening more and more.

Time for a revolution that will sweep these parasites away.