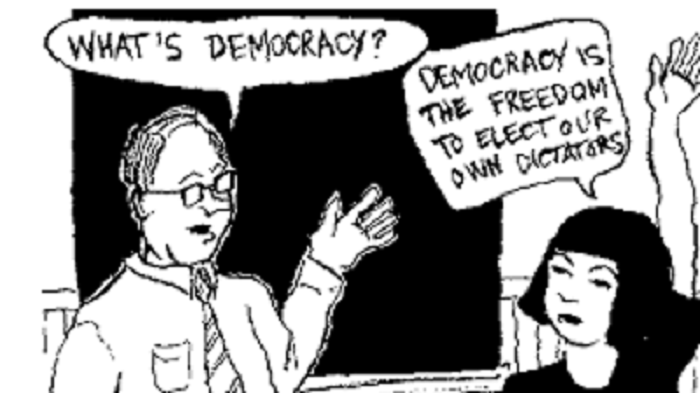 This is one of a series of articles being released by ACG in the run up to its event “The Dead End of Corbynism.”  This article is looking at the building of electoral coalitions and how voting is not a replacement for the work of uniting the working class against its enemy.

There is something dishonest about the Labour party’s socialism. Millions of people vote for the party for widely different reasons. Some vote because they believe in the parties’ manifestos, some vote because they believe the party will be more radical in government than it is in opposition. Others vote for the party as part of an imagined transitions out of capitalism. Most, we suspect, vote out of habit or tribal loyalty or just because they seem like the least bad option. A few vote with an impressive passion and with hope, others out of a depressed sense of obligation. Who is being lied to? We are inclined to believe the current parties 2017 manifesto and conclude that it is the radical wing of Corbyn’s party which is being (more or less knowingly) deceived.

But ACG’s opposition to electoralism isn’t based on moral purity, it’s because it is ineffective as a tactic. The very fact that so many people invested so many different hopes into a single political project is its fundamental weakness and one which means that it can not take on the entrenched class interests in our society. Once elected a political party must appease those who wish it was more radical than it claimed on election day, and those who wish it was less “extreme”. It can appear to do this when the economy is going well, but it could not wage a class war against the ruling class on such a weak basis of support.

The Labour party’s socialism is a dishonest socialism because it is not will to do the hard work of building social movements, changing minds and building community groups. Instead it keeps policy positions vague, takes populist positions and worries about political pay off over principles. This is a problem, because, to quote Lucy Parsons “You can’t vote your way up a hill.” In other words, you cannot build socialism by winning an election, especially an election where the motivation of your voters are so diverse. You need to change minds and build communities based on mutual aid and class analysis. You and your political organisations need to embody and teach libertarian and socialist principles. The Labour party is a dishonest form of socialism because it promises different things to different people and it is aiming to seize government not to change society.

If not the Labour party, then what? ACG advocates the spreading of Anarchist Communist beliefs, so that revolt and revolution becomes more likely and is more likely to take a libertarian direction. We are motivated to work harder and we are not willing to invest our time in compromised political projects like Labour party.