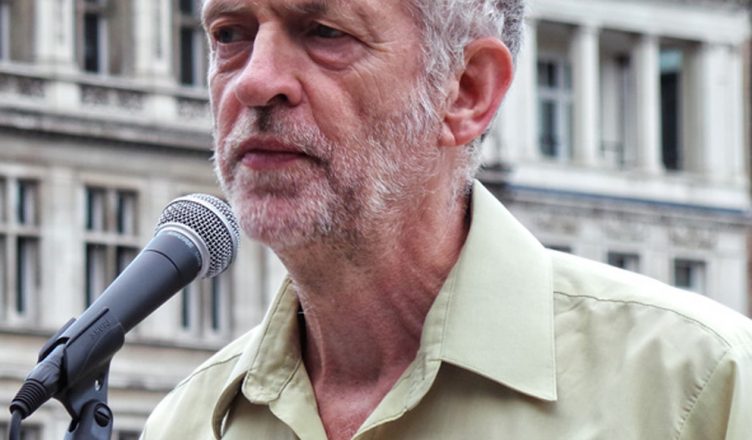 The General Election of 2017 saw Labour’s vote go up to 40 per cent, in what was seen as a victory for Corbyn’s policies and his campaigning methods. We saw a Conservative government unable to hold on to power except with the backing of the 10 Democratic Unionist MPS in Northern Ireland.

This should have been an extremely favourable situation for Labour. The increase in the vote was backed up by the entry of hundreds of thousands into the Labour Party, making it the biggest political party in Europe.

But instead we had acceptance by Corbyn of the Trident nuclear missiles system. A Labour Party spokesman went on record as saying: “Jeremy and the Labour Party have long been committed to the nuclear non-proliferation treaty, which aims to achieve nuclear disarmament. Trident renewal is Labour policy, as set out in our manifesto.”

We had Corbyn allowing a free vote on military intervention in Syria. We had Corbyn agreeing to membership of NATO. When the Labour youth organisation voted for withdrawal from NATO, a Labour Party spokesman replied: “Jeremy and Labour are committed to NATO, as laid out in our manifesto.”

Corbyn has remained silent on a large number of Labour councils imposing cuts as ordered by the Conservative government. His henchman the Shadow Chancellor John McDonnell has made overture after overture to business in the so-called Tea Offensive. As one Times commentator wrote: “A couple of years ago few business people could conceive of Labour as a government-in-waiting. These days many industry leaders declare that they are rather impressed with McDonnell and his team. Some business lobby groups consider their relationship with Labour to be as good as, if not better than, their one with the Conservatives.”

Corbyn did much of this with the idea of preserving the unity of the Labour Party. Rather than breaking completely with the suppporters of Blair and Brown, he has made compromise after compromise. He took the side of union leaders to oppose mandatory reselection of Labour MPs.

Recently Jeremy Corbyn responded to Theresa May’s request for talks about a possible alternative Brexit deal by dropping his demands for a general election. May started the overture with an appeal for “national unity to deliver the national interest.”

Instead of talking about working class unity Corbyn responded to this with the statement that he would agree to talks and recognised his “responsibility to represent the people that supported Labour in the last election and the people who didn’t support Labour.” Instead of pressing ahead with a no confidence motion in the government, he now commits himself to “national unity”.