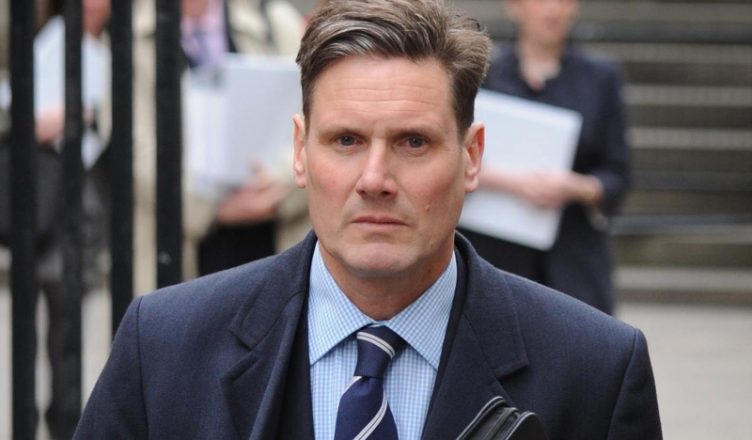 In a move predicted by many, Jennie Formby, general secretary of the Labour Party, and an ally of Corbyn, resigned with immediate effect on 4th May.

This was a goal of Starmer and his associates. The General Secretary is elected by the National Executive Committee (NEC) and the Starmerites have only a narrow majority on this. They were eager to get rid of her before further elections to the NEC later this year.

They used the leaking of a recent report on anti-Semitism within Labour as an excuse to get rid of Formby, spreading rumours that she was behind the leak. Starmer can now replace her with someone loyal to him. This means that practically all those on the Corbynite left who held important positions within the party have now been removed. The Labour right and centre will now be baying for the blood of Karie Murphy, a leading Corbynite, who oversees party membership.

Tony Blair, during his leadership of the Labour Party, filled the Party apparatus with apparatchiks loyal to him, as did his successor Gordon Brown. They remained in control of the Party apparatus and were so hostile to Corbynism that they deliberately worked against a Labour victory in 2017 and encouraged the slurs of anti-Semitism against the Corbynists.

An indication of their entrenchment within Labour is the statement of the GMB union branch at Party HQ, whose membership is made up of these people, demanding that Formby “personally apologise to the current staffers named in the report”.

The Corbynists are collapsing before the onslaught of the Labour right and centre, facilitated by the election of Starmer as leader.

The former Labour MP, Chris Williamson, has realised that the number is up and is calling for a mass withdrawal from the Labour Party, saying that Labour is returning to the road to Pasokification (in reference to the Greek socialist party that imposed massive austerity measures). He is now calling for the building of an extra-parliamentary opposition. We are dubious about calls to create a Labour Party Mark 2, like previous attempts – Socialist Alliance, Left Unity, etc – which become the fiefdom of Stalinists or Trotskyists, but Williamson is right about one thing. As we said in a previous article,

“Corbynism is finished. Many Corbynites have now tacked to the right and fallen in behind Starmer. Many others, who sincerely looked for radical change, should now re-consider their membership of the Labour Party. The real fight, as we have constantly emphasised before, during and after the Corbyn wave, is in the workplace and in the neighbourhoods. It is absolutely imperative that grass roots movements are constructed there. Diversion towards transforming the Labour Party has been shown to be an illusion.”