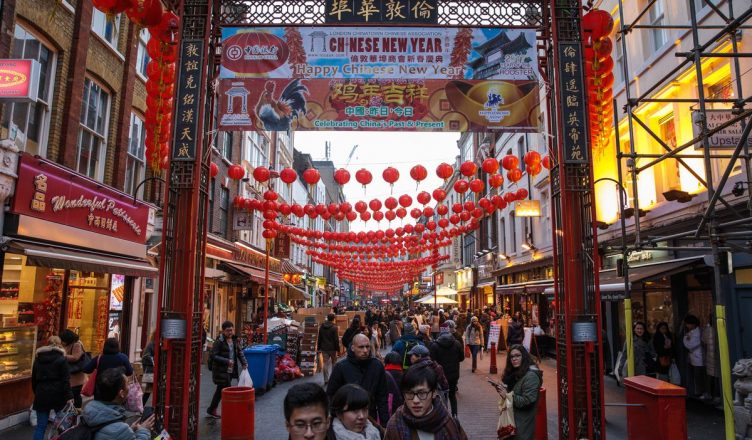 500 restaurant workers in London’s Chinatown went out on strike on Tuesday July 24th against the immigration raids that are plaguing the neighbourhood.

Earlier in the month immigration officials raided the Joy Luck restaurants which triggered protests in the street with one woman lying down in front on an immigration van in order to prevent the officials leave the area with 5 arrested men.

The strike involved 100 restaurants with strikers then marching to the Home Office to protest the raids which are increasing in tempo.

This is not the first time that Chinese workers have come out on strike after raids by the United Kingdom Borders Agency (UKBA). A similar strike took place in October 2013. Workers in Chinatown are increasingly concerned about the raids and are fighting back. They are angered by the rude and abusive behaviour of UKBA officials.

In future Chinatown needs to become a UKBA free area. Any raid should be met by a street mobilisation of local workers and residents and their supporters. Rapid response systems need to be set up so that as many people as possible can be mobilised in as short a time as possible.

The Home Office is creating a hostile environment for Chinese workers just as they did for Windrush migrants. These foul racist attacks have to be met with mass mobilisations

UKBA not welcome in Chinatown or anywhere else!