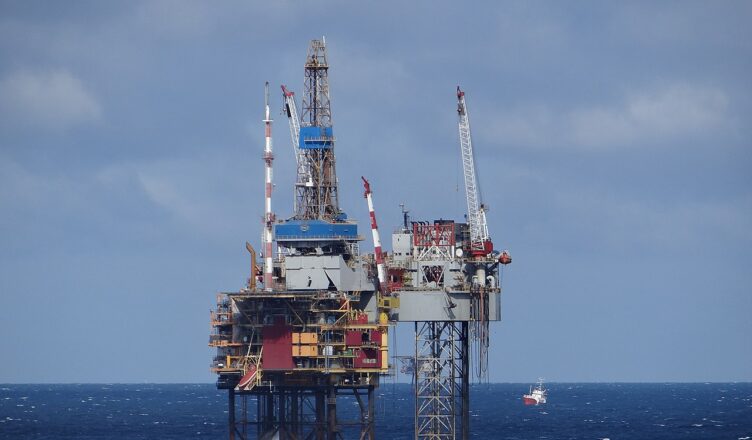 Oil and gas workers on the North Sea rigs went out on wildcat strike at 1pm on Thursday September 8th. The workers are employed by the contractors, Bilfinger, Stork and Wood and include deck crew, insulators, painters and scaffolders. In early May, workers had gone out on unofficial strike over low pay on sixteen platforms. This second wave of strikes is being coordinated by a group set up by rank and file workers, the Offshore Oil and Gas Workers Strike Committee.

After the May strikes the contractor Bilfinger joined the Energy Services Agreement (ESA) which regulates wages on the rigs. This was after the collapse of the Offshore Contractors Association (OCA) which gave carte blanche to the oil and gas companies to attack workers’ wages and conditions. Workers were offered a derisory 3% pay rise in July. They are extremely angry about this, as they are 22-23% behind inflation with their wages.

The Strike Committee stated: “Our unions say they haven’t got the numbers currently to ballot for strike. That’s rubbish as the whole North Sea are absolutely livid at our treatment… The wildcat strikes that are planned are a result of years of inaction from the unions and our employers and have made us feel like we can only get things done by taking things into our own hands… We constantly watch the men and women at the top take home massive pay rates and bonuses, yet they treat us like scum.”

Other workers on the rigs, contract maintenance workers and those working in offshore drilling have also turned down a 5% pay offer. The wildcat strikes have the potential to spread to these workers and beyond the initial 16 platforms that went out in May.

As for the unions on the rigs, the GMB, Unite and RMT, they issued a joint statement saying that ““Our concern is that unofficial action risks everything. Some operators on the old infrastructure will use industrial unrest to justify early decommissioning and all we’ll get is more redundancies. Others will see a divided workforce and will exploit that,” going on to say  “Trying a smash and grab job for short term gains we fear will only put the whole thing at risk.”