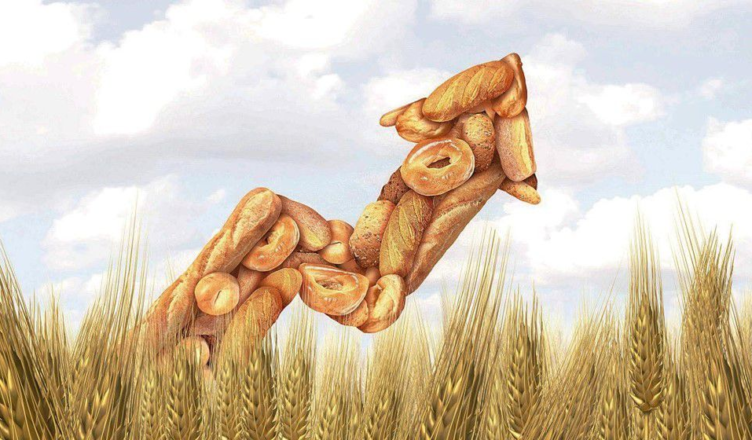 The bloody first of round of Russia’s invasion of Ukraine has given way to a bloodier escalation in the second round. The scale of brutality and bloodletting has taken the western media by surprise, despite it being in the nature of war itself as seen in the other, currently invisible, conflicts around the world – Ethiopia, Yemen, Myanmar. War is the crime; war crimes are its stock in trade. President Zelenskyy has portrayed this is a moral David against a barbarian Goliath defending democracy and western values. His recent statement that “We will fight to keep what is Ukrainian, and what is not, we simply don’t need it.” reveals its more prosaic national nature for Ukraine with a tacit recognition that its Russian minorities are not welcome. Other than its scale why is this the standout conflict?

Something here is clearly different, but what is it that truly distinguishes this conflict and explains the scale of mobilisation and intervention in it? 1945 saw global capitalism splitting into two potentially mutually destructive and rival imperialist blocs. Direct confrontation was too risky, and the United Nations was the lowest common denominating political point for mitigating tension.

Conflicts since have been franchised out to local proxies in a never-ending confrontation for resources and influence across the planet. Since then, according to Our World in Data, 12 million people have died just in the wars in which the US has been directly involved alone. So much for the ‘rules-based global order’!

The collapse of the state capitalist Soviet bloc has merely morphed into a new rivalry between neoliberal ‘democratic’ forms versus centralised unitary capitalist dictatorships. The imperialist schism still runs through the same fault lines. What makes this more different is that it is taking place in the heartland of that fault line. The frontier of those blocks, with no proxies left to stand in. What distinguishes this conflict is that what is at stake is no longer at the margins but at the centre, it is the ‘Ring of Fire’ in the seismology of global conflict.

The shock absorbers of peripheries and the mitigating role of the UN are disintegrating, causing metal to grind on metal along a mutually destructive path. In another 6 months Ukraine, if still fighting, will have lost a generation of development according to UN rapporteurs. But what happens to Ukraine is exposed to be far from the key interests of the West as £30 billion flows east subsidising the Russian war effort compared to £1 billion (much of it in undelivered promises) in aid to defend against it.

That 1.2 billion people are now in food insecurity (325 million at immediate risk) with riots already in Peru and Sri Lanka appears a sideshow, as capitalism commits to a zero-sum game on the brink of annihilation. Only power and the rich – including the multi-millionaire Zelenskyy – can have any interest in a successful outcome that does not involve their total abolition. This bosses’ war exposes our perpetual risk of annihilation with or without their version of peace. Our only hope is that we can turn this war and all their wars into our class war against them, as their total demise is our only salvation.