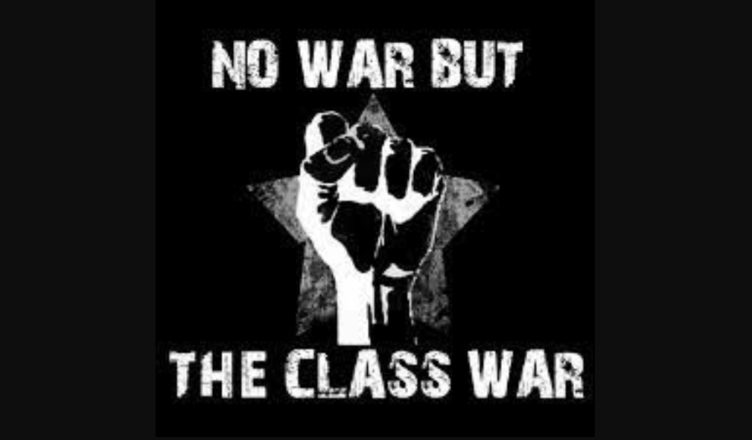 This article was sent to us from an ex-member of Manchester Anarchist Federation.

The Russian onslaught on Ukraine reminds the West that war can happen. We look on in horror as people “looking like us” in towns “like ours” go to shelters or wade through rubble. It seemed unimaginable to generations who believed war all but abolished.

This is not the reality for most of the planet though. Our relative peace for nearly 80 years has been bought at the expense of vast swathes of the world where superpower conflicts have been fought by bloody proxies. We have seen this most recently in Ethiopia and Tigre, in Sudan and Central Africa, Somalia, the Sahel and Middle East, Myanmar and Sri Lanka going all the way back to 1945.

In almost every country and every inhabited continent millions have perished miserably to maintain the Western fiction of a New World Order’s international peace. As revolutionaries and internationalists, the war comes as a tragic confirmation that our system of exploitation and profit and endless bloody conflict are inseparable. They are not only inseparable but a causal and defining cog in the wheel of planetary destruction grinding the pandemic and climate change.

There is no victimless exploitation, bloodless war, virtuous state, or egalitarian capitalism. They are more like the apocryphal horseman of a stoppable apocalypse. Against this background, equally largely hidden from view in the western mind has been the struggle of millions in continuous resistance to both war, exploitation and annihilation. The struggle that thrives on every inhabited continent and of which we count ourselves.

On our own it feels insurmountable but collectively we grow in strength confidence and skills. No action is too small to start though its relevance is crucial. From food banks to social centres, strike committees to picket lines. Marches to demonstrations, blockades to occupations. Coming together in free association to share, develop and challenge. To build anew as we grow and break their rules and constraints. From refusal to re-imagining and from resistance to revolution.

The war in Ukraine is not the only one but one of many, and those wars are essential to the nature of capitalism, power and the state. More wars are coming and so is more resistance. Those who order them, don’t fight, those forced to fight come from the same class and communities as us. By building resistance in our communities we can build the power to refuse their war and replace it with our own, class war. The only war that will end all wars.