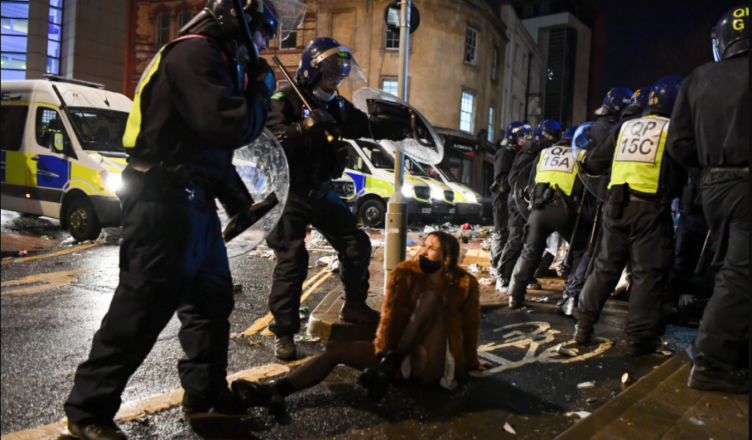 Under the rule of Johnson’s right-wing populist regime, we are seeing a dramatic increase in the levels of authoritarianism here in the UK. With, for example, the Police, Crime, Sentencing & Courts Bill, the Online Safety Bill, the Judicial Review and Courts Bill, a rash of lengthy jail terms for protesters, the continuation of the “hostile environment” and the appalling treatment of refugees, all of these measures are a means of punching down at the weakest, the poorest, the vulnerable and the most powerless in society, while ensuring the repression of any opposition or dissent.

This discussion meeting will look at the current situation and the general direction of the Conservative government and its loyal Labour opposition. It will discuss what we can do and how to fight it.

With speakers from the ACG and Spycops campaign.