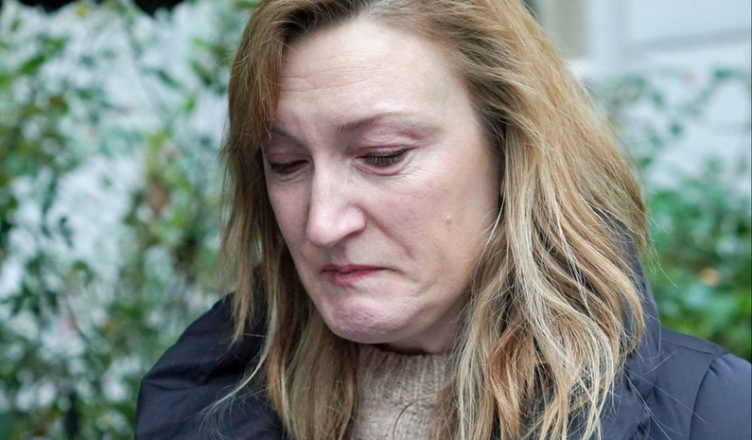 Back in May 2012 BBC Newsnight aired an interview with Shanene Thorpe, who agreed to do the interview so as to provide insight into what it was like being a working single parent from Tower Hamlets struggling to pay rental and living costs.

Instead the interviewer took the opportunity to ask judgemental questions and make insinuations about Shanene’s “choices”. The interview was purposely edited to remove references to her job, implying that Shanene was one of those underserving poor living off benefits. And the interviewer even asked (in a portion of the interview even the BBC decided was not suitable to be aired) why Shanene chose to keep her child.

The interview was so obviously a stitch up that even the BBC (the organisation that still has not apologised for its reversal of the Orgreave footage) ultimately issued a (half-hearted) apology to Shanene – though not until after Shanene had started a strong social media campaign putting pressure on them.

The journalist who organised and conducted this interview was Allegra Stratton. You might think that after making such a serious mistake in an interview that your employer was forced to issue an apology your career might have been damaged. But not for Allegra. After Newsnight she moved to ITV and worked on Robert Peston’s show, before becoming a government advisor to Rishi Sunak (the fact that Sunak was the best man at her wedding to the Spectator’s political editor James Forsyth is of course entirely coincidental). After a short time in this Stratton got a promotion to the £125,000 a year job as the government’s official spokesperson.

If fact Stratton never actually gave even a single press conference. Anyone who has viewed the leaked footage of Stratton trying to field mock questions about the Xmas 2020 (non-) party at 10 Downing Street, only to end up laughing about the event, can be in no doubt why. Even for the set of sneering fools that inhabit this government, Stratton is obviously a particular incompetent. Yet despite her uselessness, Stratton got yet another job acting as the government spokesperson for Cop26.

During her resignation from her most recent role Stratton shed tears, but this cannot be seen as any sort of indication of genuine remorse for actions. The tears were the action of someone who is upset that they have been caught out.

We do not know where Shanene Thorpe is now but we rather doubt that she has had the opportunity to move from job to job, raking in money. And while Stratton’s humiliation is gratifying to see, the likelihood is that it will not be long before a new (highly paid) job opportunity comes her way. But that does not mean that we cannot make it harder for people like Stratton to get away with their actions by exposing and organising against them.