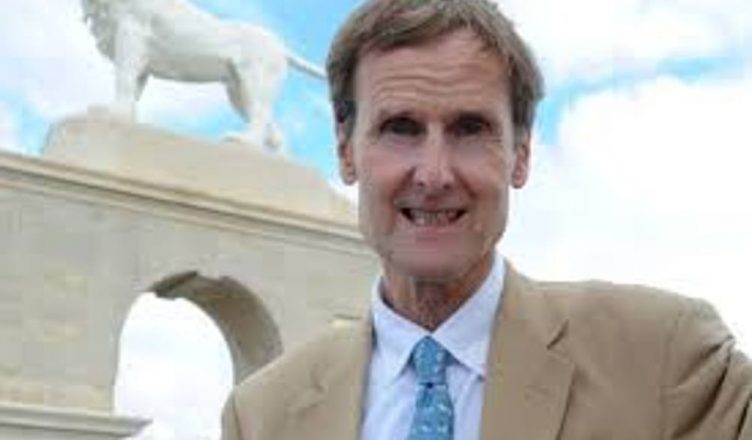 Ralph Percy, the 12th Duke of Northumberland, has a fortune of £370 million. He planned to build 119 flats and eight houses on land used for 40 allotments for over 100 years next to Syon House in Isleworth. Allotment holders have been organising against this move since 2015 and in early December 2018 a planning inspector threw out an appeal by  the Duke against a decision by  Hounslow Council  blocking the scheme.

The Duke has been letting the allotments run down over the last few years and had not renewed leases. Now hopefully he will be forced to renew the releases. The Duke wanted the new housing development to pay for £13 million to repair and restore Syon House, London seat of the Percys. He also owns Alnwick Castle in Northumberland. One local campaigner described the happy news as “like we’ve slain Goliath”. The allotments had originally been made available by the Percys in 1917 and were seen as a wildlife haven and a “little piece of paradise” according to one allotment holder.

These are the sort of people owning most of the land in Britain. Speed the day when they are swept away and all land is held in common!