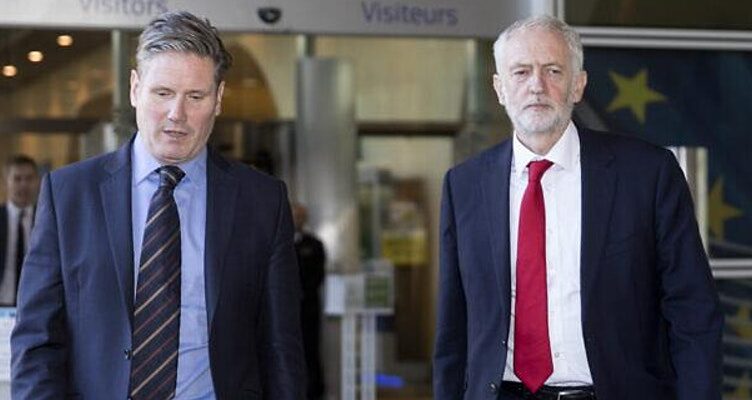 At the Cafe with the Anarchist Communists

The ACG is running a series of monthly online meetings under the title At the Cafe with the Anarchist Communists, with the aim of involving people in discussing key issues of the day. The format is a short presentation from an ACG member, then we open up the meeting for a ’round table’ discussion.

Many people, thirsty for social change, have been lured to the Labour Party during the recent wave of Corbynism. Some of those are now reconsidering their membership of a Party led by Sir Keir Starmer and are looking for alternatives.

We in the Anarchist Communist Group argue that the Labour Party has always been a will o’ the wisp,* something that diverts away from real social change. It has never been a socialist party and has always taken the side of capitalism and imperialism, as we explain in our talk. Whether controlled by the right, the centre, or the left, the Labour Party has always been an unsuitable vehicle for real radical change. Neither will the founding of a Labour Party, Mark Two, controlled by socialists, offer a credible alternative. The transformation of this unfair unequal society to one which is just and equal can never come through Parliament. Only broad movements organising in both the workplaces and the neighbourhoods can bring this about. In this talk we look at the record of the Labour Party and explain why it is can never be our ally in the fight for social justice and equality.

*The will-o’-the-wisp is a flame-like phosphorescence caused by gases from decaying plants in marshy areas. In olden days, it was personified as “Will with the wisp,” a sprite who carried a fleeting “wisp” of light. Foolish travellers were said to try to follow the light and were then led astray into the marsh. Merriam-Webster Dictionary.