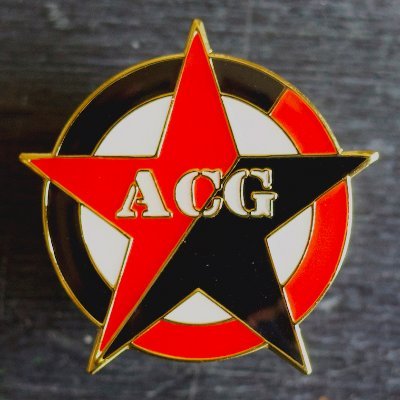 The conference was also attended by representatives from the Aetoarea Workers’ Solidarity Movement (Aetoarea/New Zealand) and Die Platform (Germany). The Melbourne Anarchist Communist Group was also invited to attend, but was unable to do so. A fruitful discussion took place on current situations in UK, NZ and Germany and it was agreed to continue future cooperation.

A discussion on the general situation also took place.

Amongst other business, the ACG agreed to produce a second issue of its theoretical magazine, now renamed Stormy Petrel. This will be available in early November in both hard copy and on-line.

We also finalised our programme of publishing pamphlets. Future titles will include pamphlets on the Kronstadt uprising of 1921, another on Trotsky- the Truth about Trotsky, a short, and free pamphlet aimed partly at current and former members of the Labour Party- Appeal to the Young, the Third Revolution, about workers and peasants uprisings against the Bolsheviks, a reprint of the Organisational Platform of the Libertarian Communists, as well as two new pamphlets on Food, and ones on Populism, Antifascism, ID Politics, and on Racism.

It was also decided to begin a series of online public meetings to be called At the Café with the Anarchist Communists. The first of these will be for November 4th on the Labour Party.

In addition, details for the ACG’s annual Day School were finalised. This will also be online and its topic will be Nationalism. It is scheduled for December 7th.

It was also agreed to produce 5,000 copies of a number of new designs for ACG stickers.

There was an enthusiastic atmosphere at the conference and ACG members went away from it feeling freshly encouraged to develop the activities and politics of the organisation.