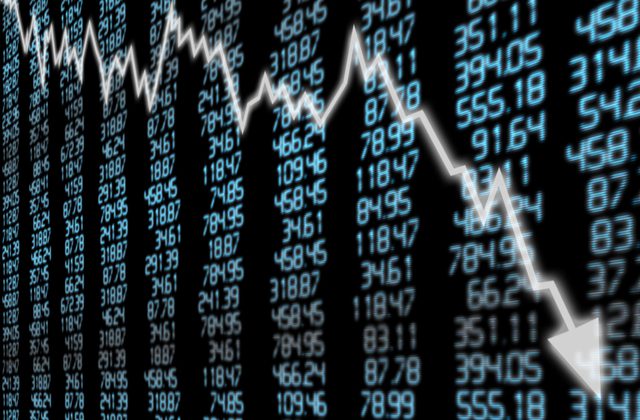 The capitalist economy is decidedly fragile. The coronavirus pandemic, coupled with the oil conflicts between Russia and Saudi Arabia, has been causing stock prices to collapse for several days.

In Europe as in Asia and in the United States, many crucial financial centres (CAC 40, FTSE 100 …) are in worse shape than during the 2007-2008 crisis. Reacting precipitately, the European Central Bank has relaunched its purchases of securities on the markets, while Trump has suspended travel to Europe, further aggravating the stock market panic.

There is nothing exceptional about this situation. The coronavirus is only the trigger. A solid economic and social system would not bow to the knee in the face of a manageable epidemic. But the financial markets, hypertrophied by decades of laissez-faire and an overproduction fueled by the wildest liberalised capitalism, over-react to the least unexpected news. The speculative bubbles are only waiting for a situation like the one we are living in to burst and sink world capitalism into a new recession.

While the consequences of the 2008 crisis are still not being mended, the states are in debt and the monetary policies of the European and American central banks are practically at their maximum, the room for maneouvre available to react to a new crisis will be extremely reduced and will leave the economy in a dismal state.

Let something unexpected happen, and all the fine principles of the liberals collapse at breakneck speed. Free market, free movement, all this applies to times of peace and abundance. In a global market where everyone depends on everyone, a conflict, an epidemic, and here we are straight back to the most brutal state interventionism.

In his speech on March 13, where he pretended to fight the commodification of public service, Macron only demonstrated his hypocrisy and his electoralism without sketching the slightest real economic turnaround. Bourgeois governments are already working out bailouts of businesses and the financial system, and, as usual, workers will pay to save those assisted by big capital. The fiscal stimulus may limit the fall in growth. Until the next crisis …