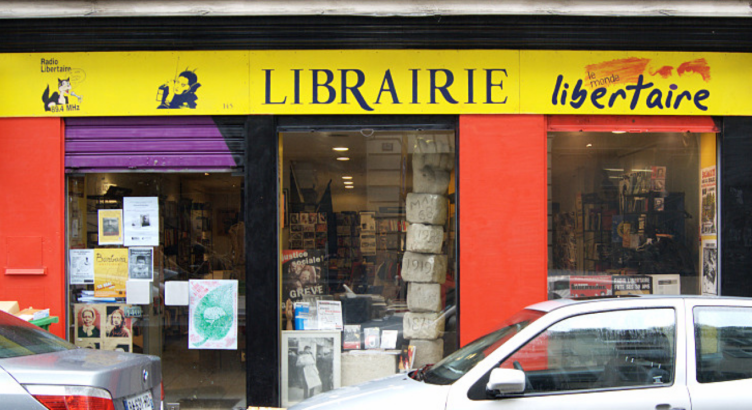 Librairie Publico, the anarchist bookshop in Paris run by the French Anarchist Federation, had been attacked.

According to reports, “an anarchist comrade was violently attacked with a knife the afternoon of 2nd May 2019 in the FA bookshop Publico.  There is nothing to suggest the attack was targeting him in particular, but rather the organisation he represents and to which he belongs : the Fédération Anarchiste. We will not let ourselves be threatened, intimidated or assaulted with impunity. We will keep on struggling and spreading our political messages, which are without doubt disliked by some in these times of struggle. We will continue the fight against this society and the violence it imposes to us.”

Solidarity with our French comrades.