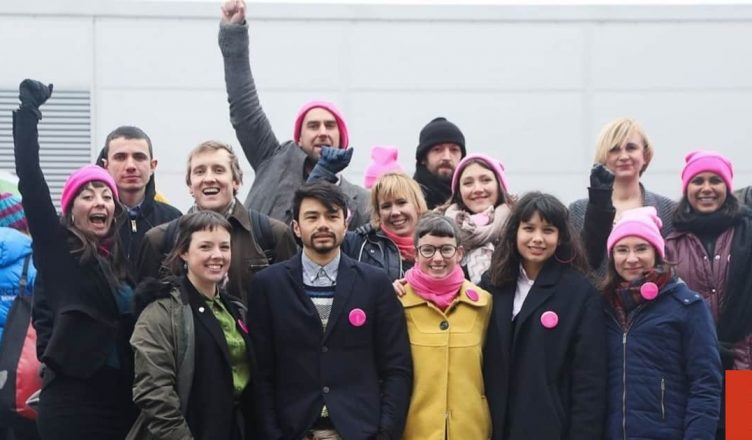 The Stansted 15 have been convicted of “endangering safety at aerodromes” a terrorism-related offence carrying a maximum sentence of life in prison.

In March 2017 the peaceful protesters entered Stansted Airport by cutting a hole in a wire fence and then attached themselves to a plane intended to carry 60 migrants being deported to Nigeria and Ghana. The protest was a fairly successful piece of direct action as ten of the deportees have had the time to apply for asylum and one has already won the right to stay in the UK.

However the protesters were arrested and the case was heard at Chelmsford crown court, with limited media coverage beyond the initial trial, when it was thought that the protesters would be let off with minimal charges. For the last nine weeks the defendants have been involved in a legal battle, with the prosecution jumping from trespassing to the current terrorism-related charges, the full implications are likely to become clear by February 2019.

As a result of protests such as this one, the Government is now carrying out its deportations from military airports, where protesters and the general public will be none the wiser to the fates of those desperate enough to risk everything for a new life in a supposedly tolerant and developed western power.

The convictions could set a precedent for the future treatment of anyone brave enough to peacefully protest. While the fact that the protest happened on an airfield presented the opportunity for the government to escalate the charges to terrorist-related offences, this case may be seen as an indication of how Theresa May’s Conservatives will deal with those prepared to take direct action against the government’s racist border control policies.

The Anarchist Communist Group believes that borders are divisive and unnecessary, enforced to ensure the maximum capital for the privileged few. Nationalities and nationhood are exaggerated to cause rivalries between the working classes of individual “countries”. The combination of economic and patriotic bollocks is a key tool used to direct the anger of people suffering at the hands of the capitalists away from the ruling classes and towards “foreigners”.