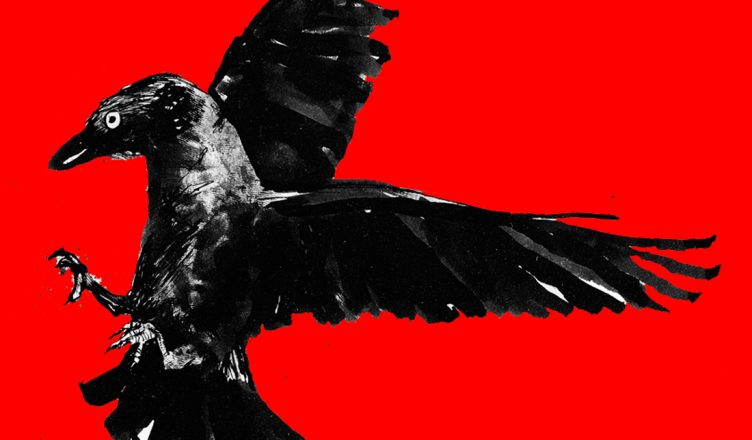 At the first coordination meeting of the Anarchist Communist Group since its founding congress in February, comrades from Leicester, London, Surrey and Scotland met together in London to coordinate activities and propaganda.

There was an in-depth discussion on the National Health Service. At the end of the discussion it was decided to produce a pamphlet on the NHS which should be out later in the year, as well as leaflets and detailed analysis on ACG social media.

There was further discussion on bringing out a third issue of our news sheet, Jackdaw, which would be an 8 page issue. This will appear at the beginning of September.

At the end of the meeting, an observer decided to join the ACG. There was an enthusiastic atmosphere throughout the meeting, as there had been at our foundation conference.