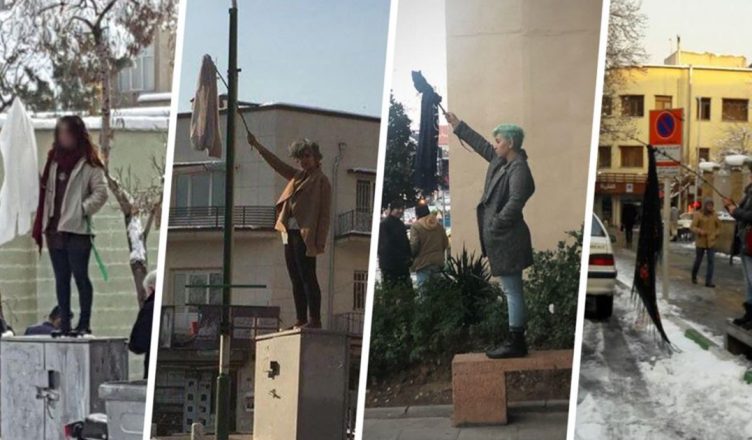 We welcome any moves towards gender equality as witness the recent decision to allow Iranian women to attend football matches and Saudi women to drive cars. However, to regard Crown Prince Mohammed bin Salman, the autocratic Saudi leader, as some sort of champion of feminism would be a big mistake.

Those activists who campaigned against the driving ban – Loujain al-Hathloul, Eman al-Nafjan, and Aziza al-Yousef- are still in prison whilst a further 17 women’s rights activists were arrested this month on suspicion of undermining security and are still detained.

Secondly, the move to grant women the right to drive was driven by economic reasons, not progressive ones. Up to $390 billion could be added to the Gross Domestic Product of the country by opening a jobs market for women, pushing up the size of the workforce and raising output and incomes. The Saudi regime plans on raising the number of women in the workforce from 22% to 30%. Already companies like Uber and Careem are looking to recruit women drivers in Saudi Arabia.

In addition, international pressure about the ban has exerted its influence on the regime.

But just like in Iran, women still cannot travel or work without permission from their male relatives under the guardianship system.

Beyond this, we have to question an individualised car culture which threatens the planet and appears to be an integral part of modern capitalism. Any future society must look towards an end to that culture and the massive development of environmentally friendly socialised public transport.

Meanwhile in Iran, whilst women were let into a stadium in Teheran to watch the World Cup match between Iran and Spain, this was only after a protest outside by both female and male football supporters. The official ban is still in place. Equally, the struggle against the hijab head covering continues. First signs of this were in the late 2017 revolt when a young woman, Vida Movahed, removed her hijab in public to protest against the modesty law. She has since been arrested. A month after Vida took action, another woman, Narges Hosseini, did a similar action in the same place on January 29th and was also arrested. In a show of solidarity Iranian women filmed themselves in public places taking off their hijab and then spreading this on social media, which then became viral. The authorities have since arrested 29 women. One woman wrote on Instagram :

“I live in Shiraz. I went to the most crowded street in my city and stayed there for 10 or 15 minutes. I felt stressed at first, but then I gained confidence. Many people gathered around me; they were taking photos and videos,and encouraging me. No one insulted me or criticized me. Everyone was very supportive. After 10 or 15 minutes, a police car arrived. When they opened the car doors, people started telling me to run. I jumped down and ran away.”

The struggle against the morality police who enforce the repressive clothing laws against women continues. We long for the day when they and their master the theocratic Iranian state are swept away by mass action, just as the Shah was in 1979.