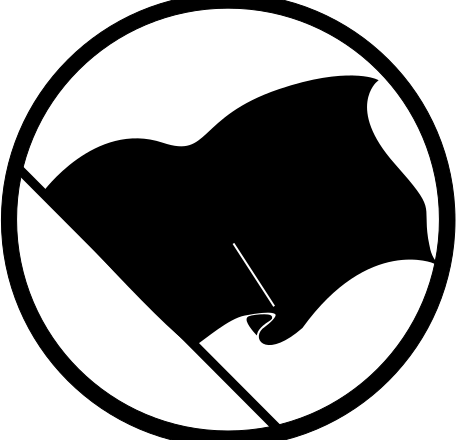 Peter was a friend and supporter of the Anarchist Federation and then the Anarchist Communist Group. He attended many AF public meetings and socials and enthusiastically supported the ACG on its foundation. Born in East London, Peter went from “school to assorted factory and labouring jobs, with periods of unemployment devoted to voracious reading – literature, history and politics (mainly anarchist)”. He was a bookshop worker for many years and was active in organising workers at the Dillons bookshop (now Waterstones) on Gower Street. In retirement he supported many workers’ struggles, including the actions by building site sparks from 2011 onwards. A gentle and learned man, he had many friends within the London radical and libertarian movement. He died on Sunday April 8th.