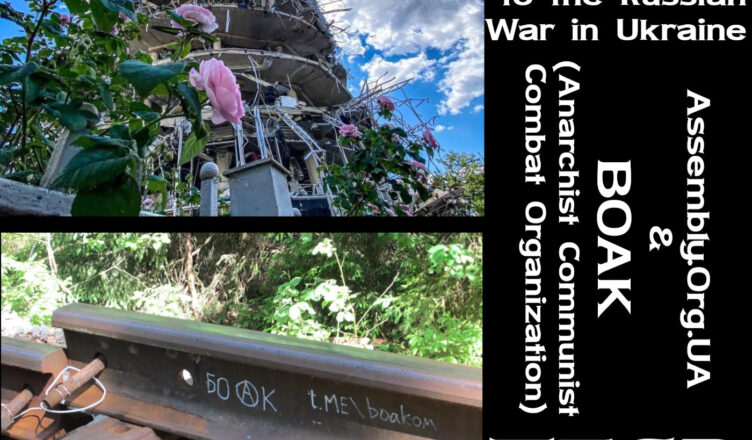 The Putin regime is panicking. After the severe losses inflicted on the Russian armed forces in the Ukraine the regime is now being forced to call up 300,000 reservists. The Kremlin stressed that this only applied to people who had already done their military service and had special skills and combat experience. However this was not believed by many young Russians and they are seeking ways out of avoiding the draft. Draft dodging in Russia is punishable with up to 15 years in prison.

Some are trying to marry women who already have several children, whilst others are trying to register as carers of elderly relatives. As a result many registry offices have been packed with young men attempting to avoid call-up.

Others are fleeing Russia. Some are crossing land borders, with Finland reporting that the number of Russians crossing the border has doubled from the week before. This was repeated at the border with Georgia where queues of vehicles stretched back miles from the border. Meanwhile Estonia, Latvia, Lithuania and Poland turned back fleeing Russians at their frontiers. Russian airports were also crowded as many attempted to escape to Istanbul, Belgrade and Dubai. Kazakhstan is another country that draft dodgers are escaping to. Five hundred thousand Russians have quit their country since  March.

The decision to call up reservists led to angry demonstrations in at least 38 cities including Moscow and St. Petersburg and as far east as Khabarovsk and Ulan-Ude and Tomsk in Siberia with a clampdown by the authorities leading to more than 1,311 arrests. Unofficial rallies are illegal under laws passed to suppress dissent.

The Telegram channel General SVR reported that the Putin regime plans to mobilise 500,000 by the end of the year, and a further 500,000 by March of next year.

Demonstrators are being punished by being forced to sign call up papers and to be conscripted into the armed forces.

Meanwhile the Anarcho-Communist Combat Organisation (BOAK) is sabotaging rail lines supplying ammunition and other materiel to the Russian war effort. The BOAK stated: “Our goal is to break down the system of oppression, and to rebuild society according to anarchist ideals. This is in order not only to stop this war, but to make any war impossible… We were active in distributing information about the methods and means of direct action, as well as ongoing actions,” the spokesperson said. While organisational activities were directed inward and meant to develop and strengthen their own structures, the members of this original team were no strangers to resistance — it was this that led to the formation of BOAK. They say:

“This specific act of Putin’s aggression was a push that forced us to publish information about the existence of the organisation in order to increase the effectiveness of our actions”.

Tracks are being torn up by BOAK in remote areas using wrenches to loosen and remove bolts on the tracks. These remote areas are chosen because it increases the time taken to send repair teams.

This results in the delay of military supplies for several days and sometimes the derailment of military trains. In addition, cell towers are sabotaged. Doors are wrenched open and the cell towers set ablaze, causing damage to expensive telecommunications equipment in border areas.

This activity is extremely dangerous and risks death and at the very least long prison sentences. BOAK states that “First of all, we cannot sit idly by because we know that every moment of delay leads to the continuation of this massacre, to the deaths of civilians and children.”

“We cooperate with many anarchists, both individuals, groups and organisations, both in the Russian Federation, Belarus, Ukraine, and in European countries. But, due to the nature of our business, many interactions are conducted on an anonymous basis to ensure the safety of all participants, and we cannot disclose details.”

“We believe that wars are a direct consequence of the existing system of social relations… War exacerbates existing contradictions, making it more obvious to many that something is wrong, that it’s impossible to live like this.”

“The actions of anarchists should show an alternative to the harmful factors that gave rise to the war, and at the same time eliminate them — during these periods of instability and upheaval, systems of oppression are weakened, which means that there are more chances for freedom.”

Solidarity with the anti-war demonstrators and with the draft dodgers and with all those sabotaging the war effort!

Mobilise against moves to war here in Britain! Increase the momentum of the current strike wave!

No War But the Class War!