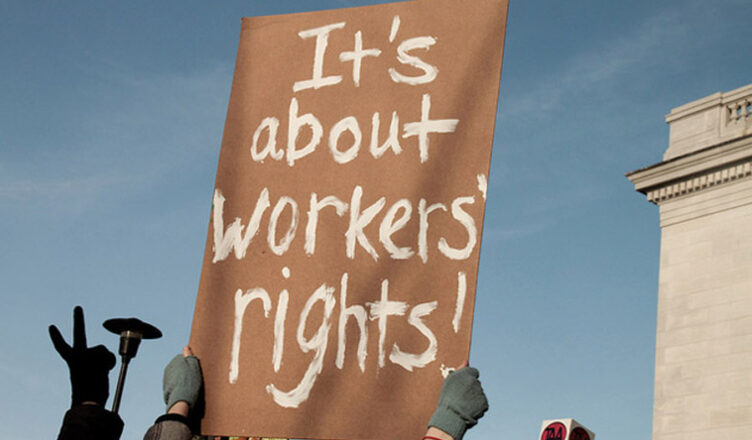 This article will only comment on the current, post-Brexit situation in the UK. It is too soon after “independence day” for us to draw meaningful conclusions about what “Post-Brexit Britain” will look like. In addition, the pandemic clouds the waters considerably, making it difficult to determine what is down to Brexit and what is down to Covid-19. However, there are already indications of how the boss class and its representatives will behave without the constraints placed upon it by EU membership.

Secretary of State for Business, Energy and Industrial Strategy, Kwasi Kwarteng, “speaking to the business, energy and industrial strategy committee on Tuesday, Kwarteng confirmed his department was carrying out a consultation with business leaders on EU employment rules, including the working time directive… According to the report in the Financial Times, proposals in the review also cover rules about breaks at work, and removing overtime pay when calculating certain holiday pay entitlements… Another proposal would be to get rid of the requirement for businesses to log information about daily working hours, to save on administration costs”(The Guardian 19/01/2020).

So, the new Business Secretary has started a process which many in the wider Labour Movement predicted would happen post-Brexit, an erosion of Workers’ Rights!

A current example of the worsening of terms and conditions in the workplace post-Brexit is the dispute between British Gas and the GMB Union. British Gas wants to “Fire and Rehire” its workers and impose worse terms and conditions on them. The GMB Union is a typical bureaucratic union which is more concerned with check off, the deduction of union subscriptions by an employer at source, and paying its staff than the welfare of its members. Credit where it is due, though, as the GMB is resisting the strategy of “Fire and Rehire”. The Trades Union Congress has also leant its weight to the resistance. As The Independent’s, Alan Jones, stated on January 25th 2021, “The controversial practice of ‘fire and rehire’ has become widespread during the coronavirus crisis, a new study suggests.”

The TUC said its research indicated that nearly one in 10 workers have been told to reapply for their jobs on worse terms and conditions since the first lockdown in March.