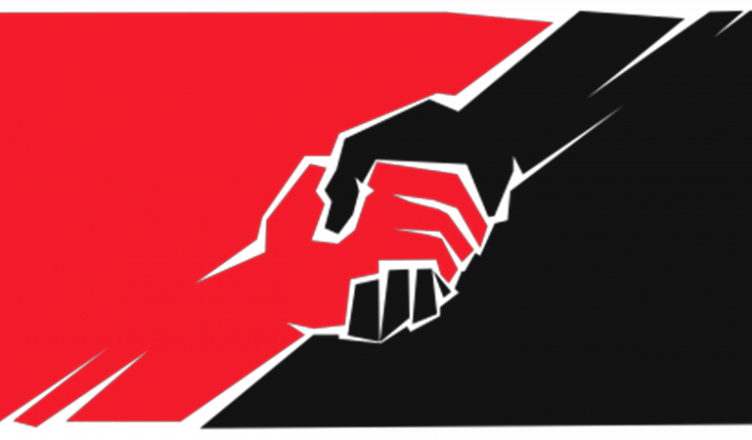 A short introduction to anarchist-communism.

Anarchist communism is a form of anarchism that advocates the abolition of the State and capitalism in favour of a horizontal network of voluntary associations through which everyone will be free to satisfy his or her needs.

Edited by libcom from an article by the Anarchist Federation