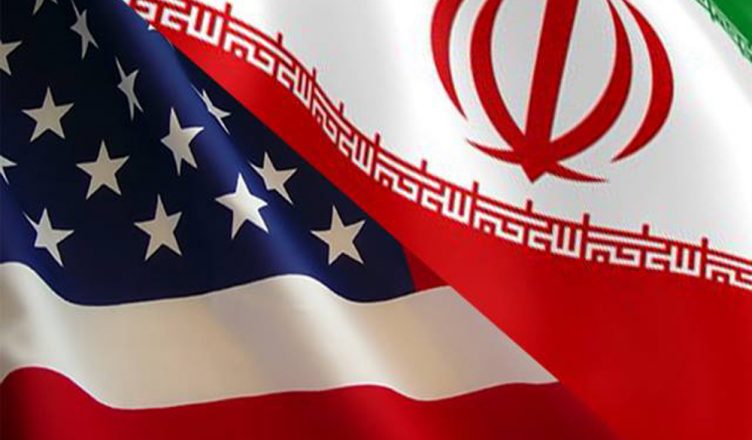 The drone killing of Qassem Suleimani, leader of an Iranian militia currently operating in Iraq, and an important figure within the Iranian regime, along with other notable figures of that regime, shows the lengths to which the Trump administration will go in protecting their interests. The attack happened in Iraq, an ally of the United States and is clearly a warning, not just to Iran and its own imperialist manoeuvres in the region, but to all those allies of Iran, like the Shiite militias in Iraq and Hezbollah in Lebanon, and the Syrian regime of Assad. Beyond that, it is a warning to Russia, Iran’s and Syria’s principal ally, and to Russian interests in the Middle East.

Trump has threatened further strikes on Iranian targets, which will almost certainly mean the death and mutilation of many Iranian and Iraqi civilians. In addition, he has threatened to attack some of the most ancient cultural sites in the world, underlining the barbarism of the US regime and its open resort to State terrorism. He unleashed the attack with no reference to the US Congress, showing his increasing contempt for any semblance of bourgeois democracy. When Iraq responded to the attack by demanding the withdrawal of American and British troops based there, Trump threatened sanctions and said that Iraq would have to pay billions of dollars for the construction of the US airport at al-Asad! Al-Asad was built specifically to facilitate US intervention in the region, and so comes as a grievous insult to the mass of the populations in the Middle East.

However, we will shed not one solitary tear for Suleimani, nor utter one mumbling word of regret for his death. He was the leader of the Quds force of the Iranian Revolutionary Guards, and in addition controlled the pro-Iranian militias of al-Hashd al-Sha’bi (Popular Mobilisation Forces) operating in Iraq. The wave of revolts that started on October 2nd against the Iraqi regime and its oppression of the working class, the peasants and the poor, were brutally attacked by Suleimani’s corps and by al-Hashd al-Sha’bi in collaboration with the Iraqi government, resulting in 500 dead and 19,000 injured. Similarly, the popular protests that began in Iran on November 15th were attacked by Suleimani’s forces, with at least 1,500 deaths and massive numbers of arrests.

As the Alliance of Middle Eastern and North African Socialists noted: “In the face of all these developments, opposition to U.S. imperialism’s air strikes and war threats against Iran and Iraq can only be effective when rooted in solidarity with the progressive and revolutionary forces in the Middle East and North African region and full opposition to all the authoritarian governments and imperialists powers in the region.” The Trump regime’s attack was not motivated by solidarity with the uprisings in Iraq, Iran, and Lebanon. In fact, they will strengthen the hands of the authoritarian regimes there, as they use the need to stand together against American imperialism to derail these movements.

We have nothing in common with those leftists like Stop the War who condemn American state terrorism whilst condoning that of Iraq and Iran. Our enemy’s enemy is not our friend. We oppose all global and regional imperialisms and advance the following slogans:

No War but The Class War

Neither Washington nor Tehran

Solidarity with the Revolts in Iraq, Iran and the Lebanon

Opposition to All Global and Regional Imperialisms