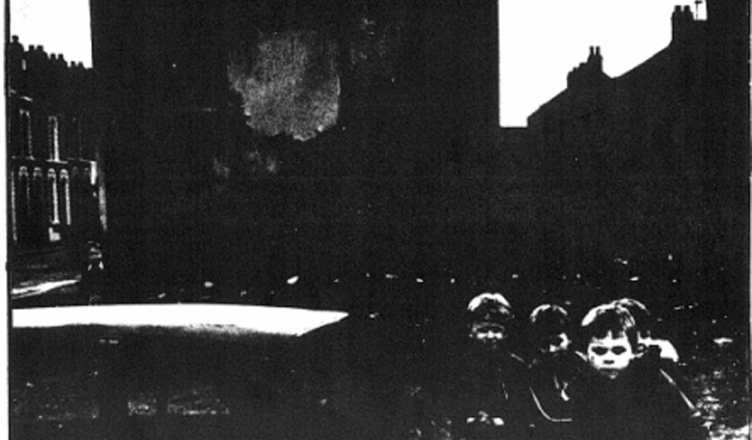 At recent coordinating meetings of the Anarchist Communist Group, it was decided to bring out a new theoretical magazine which would also include articles on history and culture, as well as reviews, etc. This would supplement our programme of producing pamphlets and our agitational newssheet Jackdaw.

Virus should be appearing in the month of October. Stand by for further announcements.