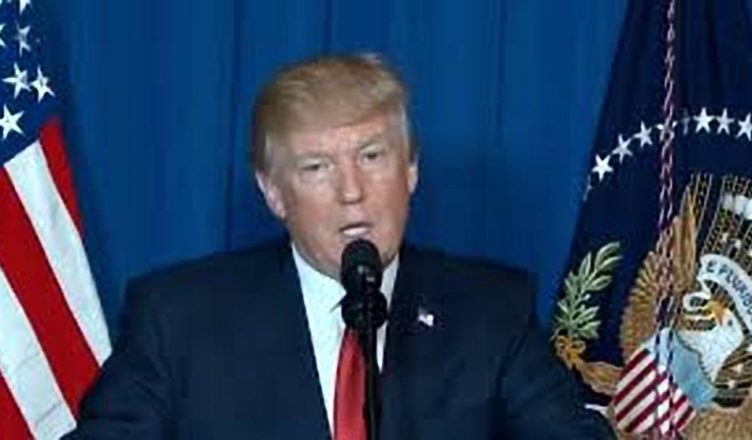 The only answer to the shutdown is a strike

President Trump’s ongoing standoff with the Democrats over funding of his Wall along the Mexican border  resulted in a government shutdown with 800,000 public employees not receiving wages since December 22nd. Workers were forced to live on credit in the meantime with increasing stress as to how they were meant to buy food and pay bills. In the meantime 500,000 of these workers were meant to turn up to work whilst not getting paid!

Workers responded by calling in sick or quitting their jobs. In the case of coast guards, not only pay but federal housing subsidies to finance their expensive coastal housing were stopped. Workers relied not just on credit but on food pantries (food banks) to see them through but this has impacted heavily on these food pantries. In addition, many restaurants and small businesses who rely on government employees for their clientele, have been seriously hit by the shutdown. Contractors, outsourced workers who work for the various federal services, were also hit by the shutdown.

Native American tribes receive federal funding for healthcare and food negotiated in a deal many years ago in return for the giving of tribal lands. Tribes are now having to rely on their own resources whilst funding is halted. Aid to farmers was also stopped.

In reply, public employees- at airports, museums, galleries, parks, food safety etc must seriously think about taking strike action to end any further shutdown. In fact the idea of a general strike was already being discussed on both social media and in the press. The public employees unions, with strong links to the Democrats, have taken some token actions against the shutdown, but counselled against go-slows, work-to-rules, and strikes.

Now Trump has caved in over the shutdown. However the respite is only for three weeks as Trump has tweeted “I wish people would read or listen to my words on the Border Wall. This was in no way a concession. It was taking care of millions of people who were getting badly hurt by the Shutdown with the understanding that in 21 days, if no deal is done, it’s off to the races!”

Soon public employees will face a stark choice if the shutdown returns, either hand in their notices, or take action on the job, up to and including strike action. This is something that both Republican and Democrat politicians dread.