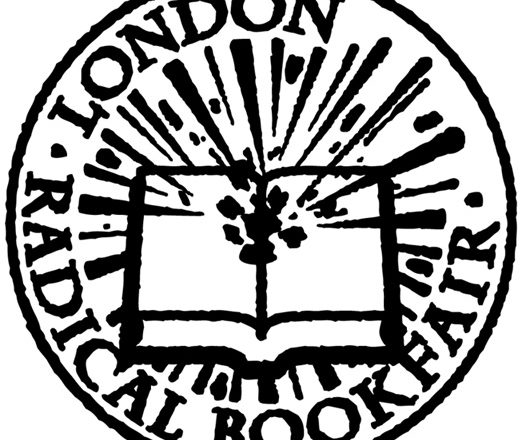 London Anarchist Communist Group will be running a bookstall at the London Radical Bookfair at Goldsmiths University, 81 Lewisham Way, London SE14 on Saturday 2ndJune. In addition it will be holding the following meeting at the Bookfair.

‘Land and liberty’ has been a key anarchist slogan through-out the world. This is because without land, one cannot survive, and without liberty, we cannot live. Though often associated with peasant struggles, the struggle for land is as much as issue today in urban areas as it is in the haciendas of Latin America. All our struggles in the city are arise because we do not have control and access to land. Houses, food, community and social spaces, parks and open spaces all are at the mercy of whoever owns the land. And this is extremely unequal. Although a majority of us have a small stake in the 5% of UK land upon which our housing is built, the majority of land (70%) in the UK is owned by just 0.6% of the population. But even land owned by the government is not land controlled by us. Think of Grenfell and the lack of control residents had over their homes that were meant to be in public ownership. Think of the land owned by the Forestry Commission and the Ministry of Defence.

This talk will discuss why demands for land justice need to be at the heart of our struggles, both to have common ownership but also liberty to organise how we use the land for the benefit of all. There will be some historical and international examples as well as examples from London.

Norwich and Cambridge too

The ACG are also having a stall at Norwich Anarchist Bookfair on Sunday 6th May from 2pm at Bedfords Crypt, 1 Old Post Office Yard, Bedford Street, Norwich and at Cambridge Radical Bookfair 1pm to 5pm Sunday 17th June at Portland Arms, Chesterton Road. See our EVENTS PAGE for more info.