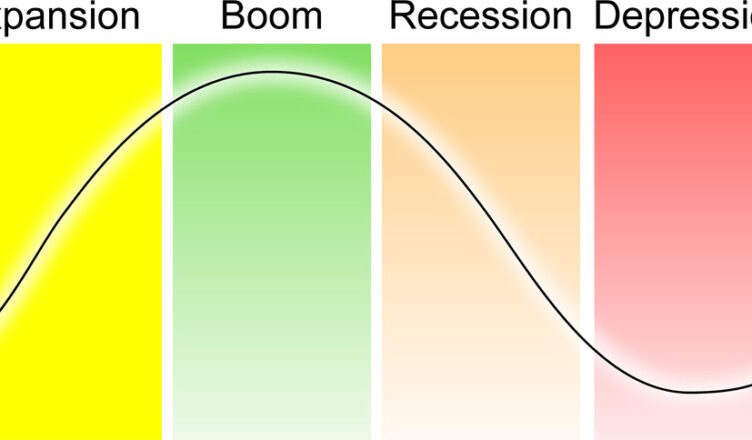 The cost of living crisis means that many have to watch what they spend. The annual expected boost over the Christmas period, that is the three months up to December 25th, failed to materialise.

According to the KPMG/Ipsos Retail Think Tank (RTT) the health index of the retail sector in the UK fell by a further 2 points to 71 in this period. This was a drop in sales not seen since 2011.

This followed an earlier Ipsos survey which found 37% of adults were very likely to spend less money over the period. Seven in ten adults (71% of the 1,000 surveyed) expected worsening economic conditions.

The British Retail Consortium (BRC) predicted that sales would only rise by 2.3 per cent at most in the first half of the year. Energy costs are expected to rise by £7.5 billion as the energy payments of the government (The Energy Bill Relief Scheme) comes to an end in March.

An indicator of the depth of this recession is the number of shops that have closed. The Centre for Retail Research (CRR) stated that 17,145 shops across the UK closed in 2022, a rise of nearly 50% on the previous year, when 11,449 closed. That’s 50 shops closing every day. Of these 5,500 went under, whilst more than 11,600 were closed as large chains “rationalised” their costs. This is unlikely to abate in this year, with several large chains being forced to go under.

The Organisation for Economic Cooperation and Development had already forecast that the biggest fall of output among the G7 would be Britain.  The poor retail sales over the golden quarter only make the economic situation worse.

The effect of Brexit on the supply of workers from the continent is also having a profound effect.  Two surveys from the London Chamber of Commerce and Industry (LCCI) showed that 69% of London businesses faced skills shortages, the biggest being in digital, business development, sales and customer service, and not just the traditional lack of cooks and waiting staff. There was concern over access to skilled employees and supply chain problems. In addition a third of London businesses surveyed said that experts had fallen as a result of Brexit.

Whilst this Conservative government has constantly boasted of unemployment being at a nearly fifty year low this does not mean that employment is high, as the number of people in work or self employed is 500,000 lower than before the pandemic with roughly 900,000 fewer working today than the Bank of England forecast made shortly before the coronavirus outbreak.

The fall in those in work is partly due to the effects of long Covid, and the rise in NHS waiting lists.

The UK labour market is now less flexible, and unable to call on foreign born workers when demand is high.

All of these factors points to bad times ahead for British capitalism.