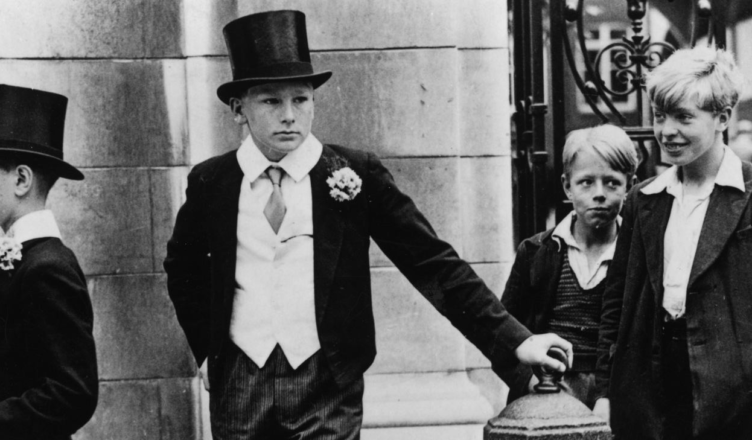 Over a million households destitute with thousands more soon to lose the roof over their heads. Food supplies running short or becoming too expensive to buy. Refused refugees lying in the streets whilst a warmongering leader condemned as a criminal clings to power, ramping up the repressive tools of the state to crush and imprison those who non violently dissent.

Did we lose a war or something? Not Ukraine under invasion, but the UK now. 1.5 million breadline households, according to the independent National Institute of Social and Economic Research, is the impact on us of our occupation by capitalism. We haven’t ‘lost’ a war, but we are in the middle of one, the class war, and our rulers know it.

The attack on refugees and the Police, Crime and Sentencing Act are the results of their conscious preparations for the consequences of their domestic and international actions. Our treat of being shown, on all channels, gilded monarchs offering help in the future and jam tomorrow, show us exactly what and who needs to be levelled. ‘Currygate’ and Ambush by cakes do not just expose the universal hypocrisy of those who seek power, they work to convince us that each detail is independently trivial, temporary and transitory. Coincidental unavoidable happenstance: a consequence of a banking collapse, a petulant EU ex, a cheating China, a post-aberrant US presidency, an unforeseen pandemic, a consequent supply chain issue or a Russian aggression. Let’s worry about one unforeseen circumstance at a time. The whole global picture is their construct and raisin-d’etre. Joining the dots exposes a clusterfuck aimed at our class to rob us where they can and destroy us when they can’t. We are under no illusions that our class is at war. These are by no means the first shots and they are certainly not the last.

To win we must connect the dots and exploit their divisive greed and short-termism through unity, community, solidarity and mutual aid. Their war against us is as longstanding as our resistance and our class has its own history of showing how to level up.