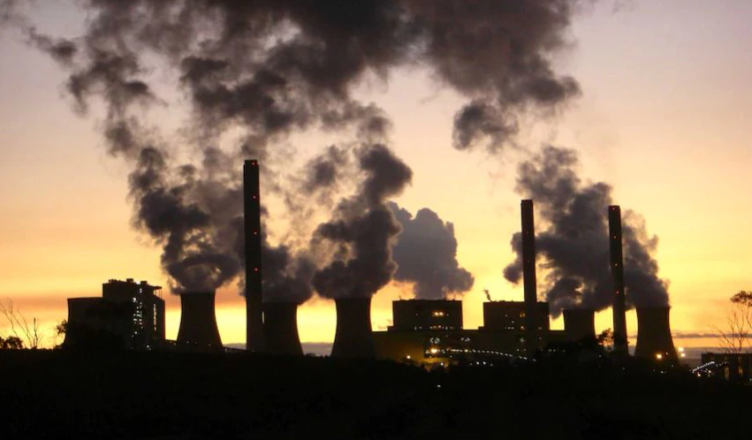 The increase in energy costs has hit people hard, especially those on low incomes. Already thousands die because they cannot afford to heat their homes and the situation is only going to get worse. Despite investment in wind and solar, the UK stills relies heavily on natural gas and oil for energy because renewables are as unreliable as the wind and sun that they depend on. The increase in the wholesale price of gas and oil prices has therefore had a huge impact on both consumers and a wide range of industries.

UK energy suppliers, which proliferated with privatisation, have struggled to survive with many going under. Despite their love of the market, those companies that are left are seeking help from the government. The regulator OFGEN has already given out handouts to the big companies so that they will take over the customers of those that went bust. The companies make out that they are concerned about the consumer but in fact they are protecting themselves. They want to keep making profits and expect taxpayers to subsidise them. So if we aren’t paying out in higher fuel bills we will be paying out in other ways, increased taxes on the working class and cuts in services.

But what caused this rise in wholesale prices? The media makes it sound as if it is an ‘Act of God’, something we can do nothing about. In fact, it is caused by the workings of the market, supply and demand, i.e. capitalism. If supply goes down or remains the same, and demand goes up, then prices go up. It is not always a conscious decision – it is just accepted that prices are determined by this impersonal market. This recent increase has been caused by a number of things, including: increased demand as economies make up for lockdown, low supplies because of a cold winter last year and reduction in the supply of natural gas from Russia for political reasons. However, what no one talks about is that the oil and gas companies all over the world are refusing to increase production to meet this increased demand. Instead, they are making enormous profits (see The Guardian, 2 Nov and The Guardian, 6 Dec). Why increase production when you can sit back in rake in billions?

This article illustrates how investors can make a fortune while others suffer. The advice to those who can afford it:

“Wouldn’t you like to feel a little better about shelling out so much cash at the pump? I think it’s high time drivers get proactive by investing in industries that thrive when gas prices rise. Now, let’s take a peek at some of these industries”.

“In fact the gas and electricity flowing into households and businesses across the country today will have been bought by the energy suppliers anytime between now, and as far back as five years ago. Suppliers will likely have spread out their purchases of energy for delivery today over a long period of time, to mitigate risk caused by volatility in the wholesale market” (BBC Business News, 17 Nov).

The companies who went under are the ones who were not able to have such a long-term strategy, but those big companies now arguing for ‘helping’ the consumer to pay the new high bills will certainly have such a strategy. It is yet another example of the market failing and companies expecting to be bailed out while the working class foots the bill.

The increase in energy costs needs to be discussed in the context of the climate crisis. It seems that we are having to increase production of oil and natural gas in order to ensure that ordinary people can afford to heat their homes when in fact we should be reducing production. The fact that renewables are inadequate in providing the needed energy is also significant. Actually reducing demand by making our energy use more efficient and less wasteful is rarely talked about. Part of the recent increase in demand has come from Chinese industry, which is busy producing all those consumer goods many people are salivating over in the Christmas sales. There is also considerable waste in industry and in offices. Finding ways of reducing demand for energy, however, is not a top priority for all those involved in the energy industries. Profits are not going to be made by less energy being used.

The example of Drax power station says it all. They have made record profits because of the general increase in energy prices. They claim to be ‘green’ because they burn biomass and receive millions of pounds in subsidies from the government (i.e. us). Yet, burning biomass, e.g. wood pellets, is anything but green. This is how capitalism is dealing with the climate crisis: expanding renewables and other dubious technologies that appear to be green, still relying on fossil fuels for most energy, and refusing to do anything about actually reducing the amount of energy used. Meanwhile, the working class and the planet pay the price.