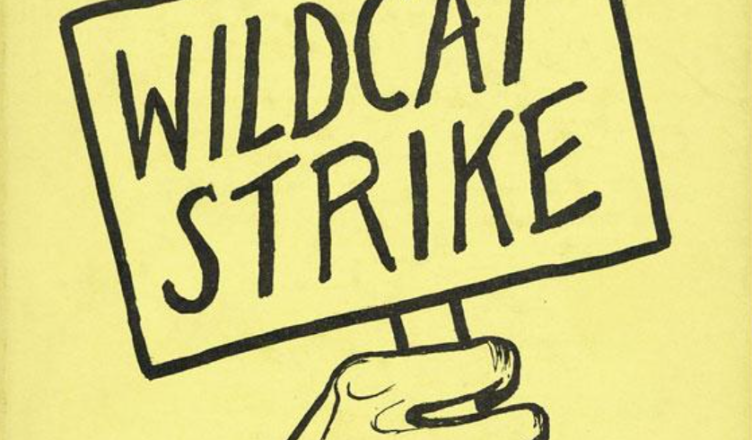 According to the National Construction Rank and File:

“NG Bailey, Costain Group and AWE PLC are all pointing fingers at each other over who is responsible for blacklisting sparks at AWE Burghfield.

“Over 200 sparks walked off the Burghfield site today in support of their Unite the union safety rep who was removed from the site by NG Bailey – a firm with a long history of blacklisting union members.

“These are the very same electricians whose action in May 2021 was decisive in winning the No2ESO industrial dispute.”

“Over 200 NG Bailey Sparks and Fitters walked off site at AWE Burghfield today (20/09) over suspected Blacklisting and Union busting. The row started on Friday afternoon, when workers were selected for transfer without notice, they had been told by their employer that it was AWE who had requested their removal.

“Anger spread through the workforce over the weekend at the treatment of their colleagues, especially as those selected are all Union members, with one being an elected union site safety rep. The workers held a meeting earlier today and sought answers through the management.

“One worker who has chosen to remain anonymous has told us:

“’AWE could and have removed access to site for workers in the past, we’ve only known it with an investigation and appeals process though, this feels very different’

“The NG Baileys workforce requested their reps ask for proof that AWE had made this decision. They were later informed it was Costain that had made the decision, who along with NG Baileys, had previously subscribed to the consulting association Blacklist.

“Seeing this as misinformation with no satisfactory answers coming, they walked off site this afternoon, requesting proof off their employer that Costains had in fact chosen the employees to be removed from the project, whilst still starting new workers on the project today.

“The firm responded with what workers saw as a lockout threat while also sending official statements saying they would dock any workers taking part in an agreed meeting on site in the morning.”