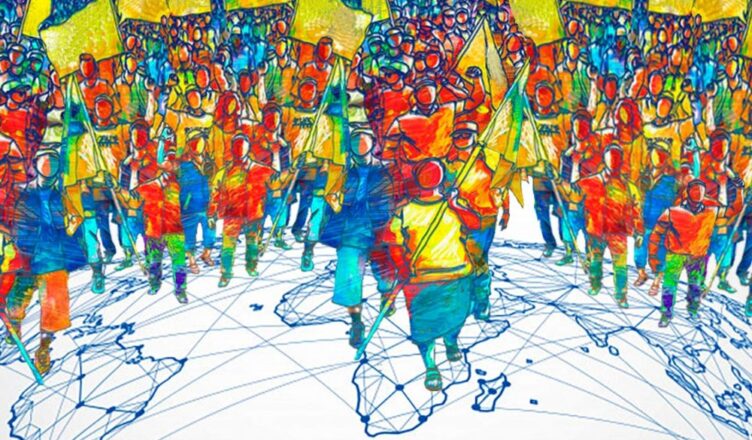 At the Cafe with the ACG: how can we build a revolutionary movement?

Speakers from Angry Workers and the Co-ordination of Latin American Anarchists will help us discuss strategy and tactics.

At our last At the Cafe event we looked at the anti-working class, pro-capitalist role of the Labour Party. As a follow up, this meeting will be discussing the alternatives to reformism, parliamentarism and the same old capitalist politics.

Currently, the working class is generally de-politicised, demoralised with wider class consciousness at a low. Meanwhile, nationalism and other forms of identity politics, as well as populism, conspiracy theories and the “re-normalisation” of racist attitudes seem to be on the rise. That said, there have been some attempts to break out of this state of affairs, for example, the Black Lives Matter movement over the summer and the recent string of successful strike ballots (despite the UK government’s 50% ballot threshold). Internationally, there have also been examples of class resistance, but we need more.

So how do we get from where we are now to where we want to be, with a viable mass working class movement capable of taking on the boss class? This meeting will look at the current balance of class forces and how to build a revolutionary movement, both here in the UK and globally. It will also discuss the idea of “social insertion” as practiced by a number of South American libertarian communist organisations.