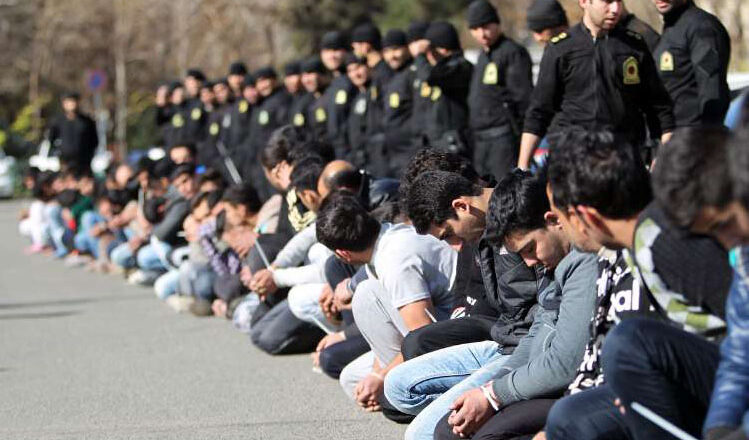 When the Iran regime trebled petrol prices in November 2019 this unleashed a major uprising that lasted from the 15th to the 21st November.

To stop protestors organising via social media, the Internet was closed down in Iran. Then, the forces of the State, using electric batons, tear gas, water cannon and armoured vehicles, tanks and helicopters crushed the uprising.

Now three young people who took part in the uprising in Tehran have been sentenced to death. They are: Saeed Tamjidi born in 1992, Amir Hossein Moradi and Mohammad Rajabi 1994 both born in 1994. They were identified by street cameras and sentenced to be executed by the Tehran Revolutionary Court on the charges of “Participation in the destruction of public property and encouragement of insurgency against the Islamic Republic.”