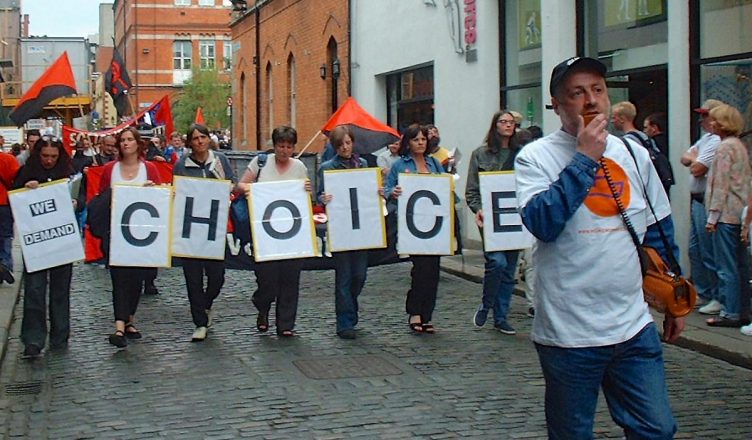 The following is a YouTube film of Irish Anarchist, Alan MacSimoin. See HERE for the ACG’s obituary for Alan.

“This is the story of Alan MacSimoin 1957-2018 a long-time Anarchist activist and founder member of the Workers Solidarity Movement. MacSimoin joined as a young man the Official Republican Movement (Sinn Fein) . Within a short time he was involved with the Irish Anti Apartheid Movement’s boycott of South African goods in Ireland. He was also active with the Irish Anti Nuclear Movement that stopped the building of nuclear power stations around the coast of Ireland in the 1970s. Alan was central in the Murray Defence Committee in 1976-77 to stop the state execution of Anarchists Noel and Marie Murray for the killing of a member of the police. Was involved with the Stoneybatter and Smithfield Peoples History Project. This is his story, in his own words. https://irishrepublicanmarxisthistoryproject.wordpress.com/“