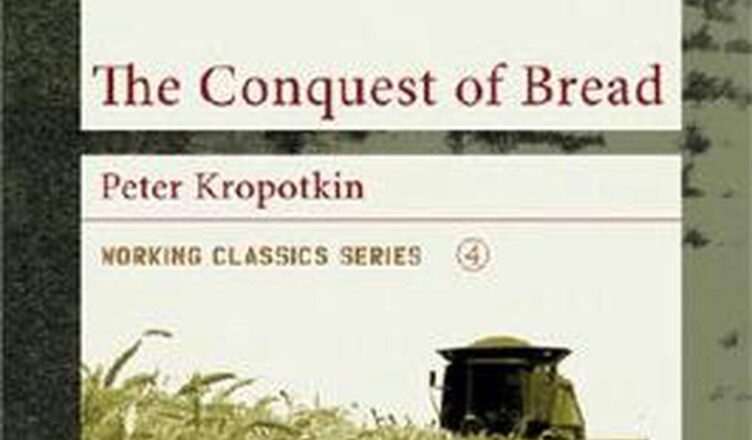 The Anarchist Communist Group invites you to join us in our second national reading group event.

We have selected the first three chapters of Petr Kropotkin’s Conquest of Bread for the reading group because it tries to envisage what an anarchist communist society would look like. We hope to have a lively discussion about this!

Kropotkin wrote The Conquest of Bread to systematically explain the essential ideas of anarchist-communism. It was a watershed moment in anarchist history since it was the first time that a completed and in-depth theoretical work of anarchist-communist theory was available to the public. Throughout the first three chapters, Kropotkin constructs an argument for the common ownership of all intellectual and useful property due to the collective work that went into creating it. Kropotkin does not argue that the product of a worker’s labour should belong to the worker but asserts that every individual product is essentially the work of everyone since every individual relies on the intellectual and physical labour of those who came before them as well as those who built the world around them. Because of this, Kropotkin proclaims that every human deserves an essential right to well-being because every human contributes to the collective social product.