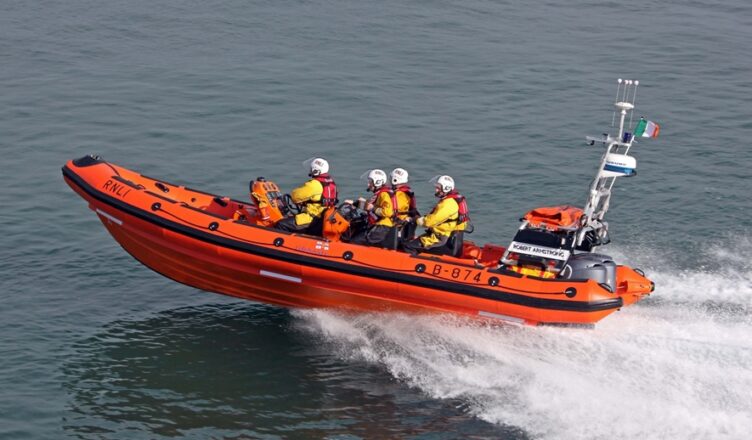 Sometimes when I talk to people about anarchism they are interested and open-minded. Other times people are dismissive. What I hear a lot from these people is “that’ll never work”. Anarchism is dismissed by these people the moment they hear the word. It has always seemed to me that these people are not concerned with detail in theory, practice or history. It’s as if they think it’s just too good to be true – that an alternative to a parliamentary, centralised state couldn’t possibly work. For me to merely state that anarchist collectives during the Spanish Civil War were more efficient and democratic than capitalism is not enough. For this reason this article sets out to show that anarchism can work and is better and more democratic than any type of capitalism. The four examples I present are from Peter Kropotkin’s Conquest of Bread, published in 1902, but are still as relevant today as when it was written.

One of the core tenets of anarchism is Free Agreement. This means that the community comes together and discusses matters and comes to an agreement. This agreement is then put into action and is not law, it needs no ministers, councillors, directors or managers. It is a community of individuals coming together to, say, repair a road or railway track or whatever. Kropotkin tells us that from his research the European Railway System was built, not by a European Railway Minister, or committee, nor with the assistance of a single state or government official, but by Free Agreement. It needed no state interference at all. It needed only people who knew what building a railway required and those to build it. Meetings were held, (non-state) delegates sent and matters settled with Free Agreement. Proposals were forwarded to be rejected or accepted and a continental railway network was operational. Kropotkin wrote:

“if man had predicted this fifty years ago, our grandfathers would have thought him idiotic and mad.”

You might want to argue that it was corporations and a great deal of money that achieved this only, but what is to stop an empowered and improved community, which will no doubt consist of all sorts of people who could, for example, construct or improve a railway network, coming together and making society work organically? The ordinary person is only held back from achieving such things because he/she is prevented from ownership and control of the means of production, by force, by law, by the state and its corporate friends. The fact is that we are not ordinary; if we break our shells, we are capable of true civilisation.

Kropotkin then goes on to inform us of the Dutch, Scandanavian and Baltic canal system, which (at least in his day) required no government to run it smoothly. The canal system was organized by syndicates, free/voluntary association which sprung from the very needs of navigation. Most boat owners saw the benefits of joining the guilds and they spread along the Rhine, the Weser, the Oder, and as far as Berlin.

Let us move onto another organization which operates in what could be described as an anarchist communist manner, the English Lifeboat Association. A completely free initiative that arose out of need, it was left to volunteers to found this brilliant organisation that did not rely on hierarchy or leadership at all. At the time Kropotkin wrote:

Yet another association that has worked in an anarchist manner is The Red Cross. We need not go into great detail here because of this organisation’s gigantic success and reputation. Before this association was created, it would have been presumed impossible and utopian nonsense. Yet again, Free Agreement, no leadership, immensely successful. It is true however that nation states tried to take this association for themselves and watched and patronized it greatly. Kropotkin though, saw the success of the Red Cross for what it was:

“It is not to this patronage that the success of the organization is due. It is to the thousand local committees of each nation, to the activity of individuals, to the devotion of all those who try to help victims of war. This devotion would be far greater if the state did not meddle in it.”

So, these successful projects were not achieved by anarchist organisations themselves as such. They did, however, utilise free agreement and in this way can be said to have played a significant role, especially in the last three examples. It is extracts like these from literature and history which convinces me that anarchism is a real alternative to capitalism and something that can change things for the better and it kind of makes me proud to be an anarchist. I hope this article gives you hope and inspiration that there is an alternative to the mess that capitalism has put us in and that we, the working people, are capable of great things.