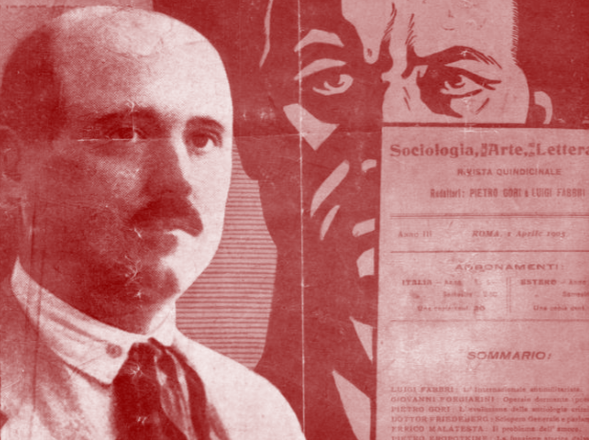 “If one has to talk about contradiction in terms, it must be not between the term communism and the term anarchism, which are so compatible that the one is not possible in the absense of the other, but rather between communism and State. Where there is a State or government, no communism is possible. At least, it is so difficult to reconcile them, and so demanding of the sacrifice of all human freedom and dignity, that one can surmise that it is impossible when today the spirit of revolt, autonomy and initiative is so widespread among the masses, hungering not only for bread, but also for freedom.”